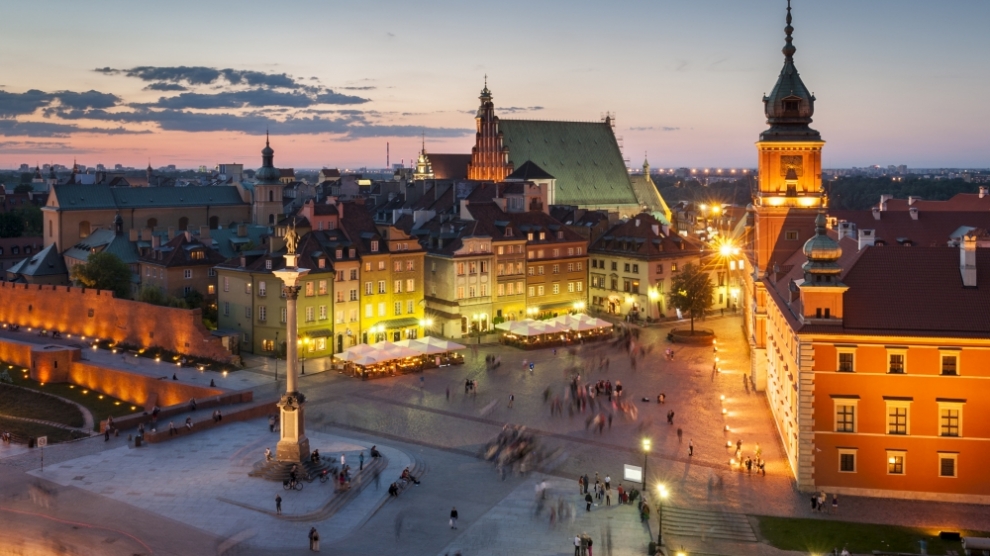 According to the recent McKinsey Global Institute Report for December 2013, a refined ‘aspirational model’ in economic growth is key to making the CEE region one of the most dynamic areas of development in the global economy.

Renewed efforts need to be made in addressing issues exposed by the GEC as holding back growth, including credit-fuelled consumption, reliance on FDI flows and an ageing population. Meanwhile building on the inherent strengths of the eight nations mentioned (Bulgaria, Croatia, the Czech Republic, Hungary, Poland, Romania, Slovakia and Slovenia) including a highly educated, low-cost workforce, stable macroeconomic environment with low public debt, favourable business environment and well-placed strategic location as the world moves further east.

Already a standout in the global economy, since emerging after socialism in the 90s, the CEE enjoyed record growth, buoyed by privatisation, labour reform and FDI-driven productivity up until 2008. Now, following the downturn of that year, there’s potential for the region to regain momentum, even achieving a faster growth trajectory than the OECD.

But, in light of its ageing population, reforms and initiatives are necessary. They include investment-led growth over consumption, more foreign investment, expanded exports and improved self-funding capabilities, as well as the implementation of a new model for growth based on three thrusts and a series of ‘enablers’. Those thrusts include raising productivity in lagging sectors, growing domestic finance for funding and attracting renewed FDI, while ‘enablers’ include improved infrastructure, urbanisation, regulatory and institutional reform and better education and training.

There are three major opportunities for expanding exports and raising export value added: firstly, in knowledge-intensive manufacturing functions that have already gathered strong momentum (automotive, aerospace etc). Secondly, taking the offshore and outsourcing industry to the next level (targeting investment in education and development, as well as international marketing) and, thirdly, taking advantage of low labour and production cost by encouraging investment in agriculture and food processing.

In raising growth, productivity and investment in lagging sectors, there are four major domestic sectors for closing the gap, including construction (by modernising equipment and reducing direct labour and indirect costs) and transportation (improving road freight productivity, specifically). Also, retail is largely modernised in the CEE but could still improve with additional investment, while existing communication networks (across railways, postal, electric and telecom) are deregulated to varying degrees but more reforms are necessary to optimise their efficiency.

For this to happen, renewed FDI inflow and raising domestic savings is imperative. This can be achieved by improving the business environment in the CEE, speeding up the administrative and regulatory process and exporting promotional offices globally. Currently vulnerable to external forces, a greater pool of domestic savings, independent of foreign capital, needs to be generated in the region to fund investment growth through pension reform and strengthening and stabilising financial markets.

These strategies would work across the eight economic regions of the CEE but investors must take into account their individual differences, addressing the specific barriers to growth in each country and adopting strategies that work on a regional basis to lift all economies.