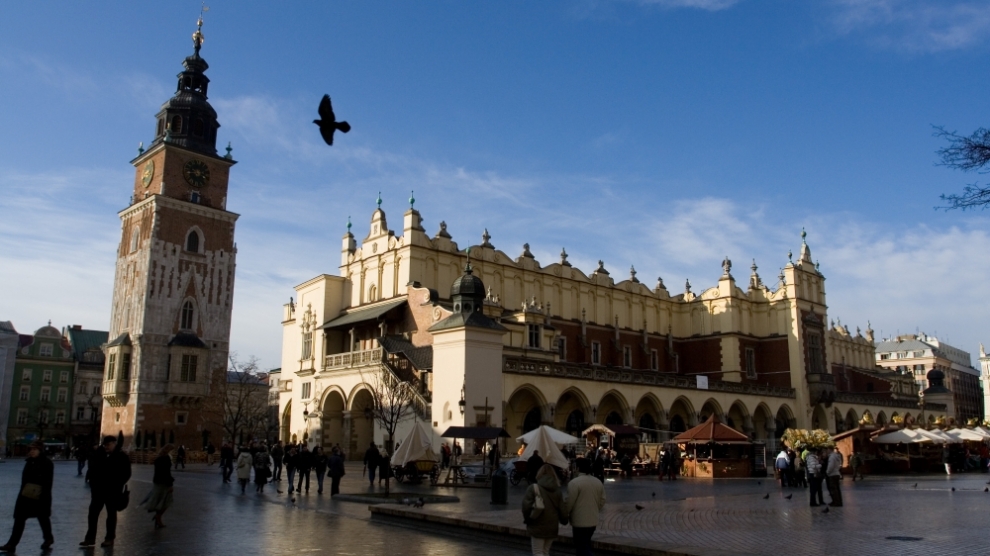 Only 30 per cent of the top 100 global outsourcing companies are already in Central and Eastern Europe but there is still room for the remaining 70 per cent, says Collier International’s Outsourcing and Offshoring in CEE: A Rapidly Changing Landscape Report.

The demand for outsourcing office space has been strong since 2010. Following the early phase of growth up to ‘pre-crisis’ times, the sector has grown by 80 per cent as far as the volume of office space occupied over a four-year period is concerned. The large number of established operators having expanded their footprint across a wider geographical area is a sign of the market’s maturation.

The depth of skill and experience available in these markets helps existing companies to evolve their services offering to provide higher value-added functions. An interesting phenomenon is that once a business is established in a location, the quality and strength of the talent pool is more important than cost: the most active locations are also the most expensive.

But demand from new companies wishing to enter the regional outsourcing market is also strong. The cities that have attracted the majority of new inquiries continue to be the early front-runners — Prague, Budapest, Warsaw and Krakow.