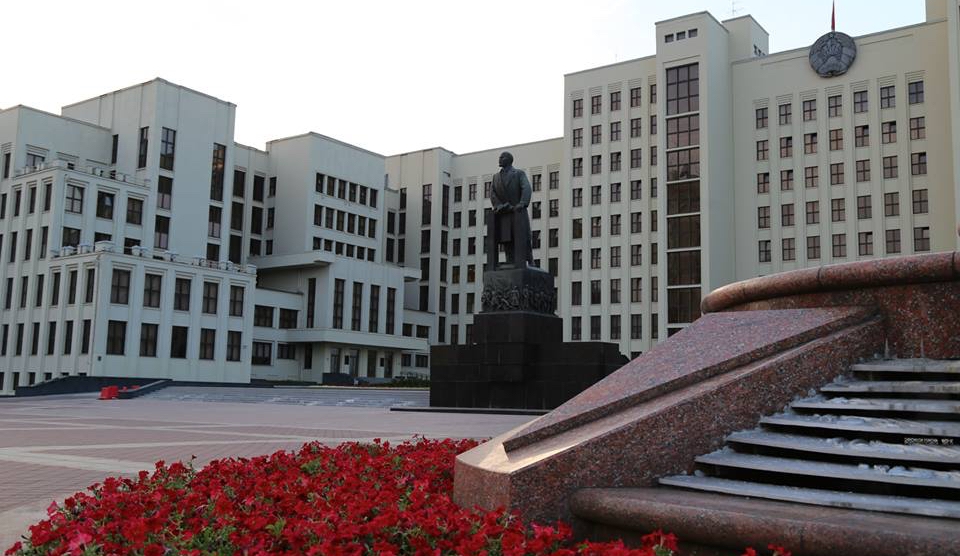 The situation in Ukraine has made Belarus face some political and economic challenges. According to Raiffeisen Research’s Belarus Country Report 2014, despite being unlikely that Belarus will pull out of the plans to be a founding member of the Russian-led Eurasian Economic Union from 2015, recent events might cause Belarusian authorities to be less enthusiastic about deeper integration with Russia, in particular in the political space.

The real economy has lost steam over the last two years; unsustainable monetary and fiscal stimuli have been reduced. Amidst slowly falling exports, the trade balance deficit is improving, as import dynamics are decelerating even faster. Going forward, exports may suffer even more from the decelerating growth in Russia.

Moreover, the impact of economic sanctions on Russia is an issue for Belarus as well. However, according to Raiffeisen, a stagnating Russian economy in 2014 and 2015, we would still count on slow economic growth in Belarus. This will probably be based on some growth in private household demand, while industrial production will shrink at least this year. However, with the mid- and long term economic outlook for Russia muted and reorientation to other export markets challenging for domestic producers, we would not bank on a strong recovery in Belarus in 2015 or thereafter.