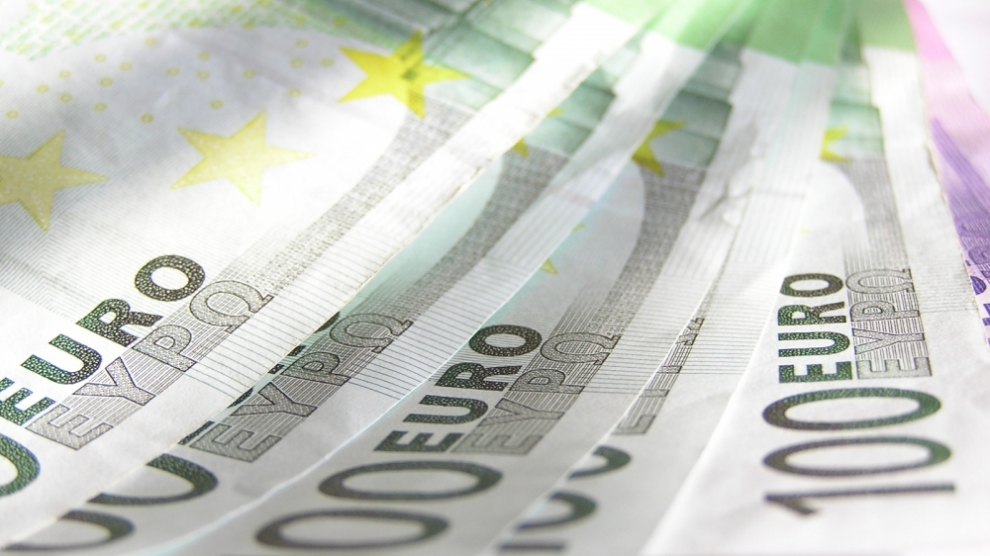 It’s been ten years already since Poland’s EU accession. Of the 10 countries that joined the EU in 2004, only Poland, the Czech Republic, Hungary and Lithuania have yet to adopt the euro.

Governor of the National Bank of Poland, Marek Belka, tells ‘Why Emerging Europe’ that Poland is a large and stable economy, one that would not easily falter if the country was to adopt the the common currency and if the region was hit with another crisis. And, according to Belka, even though the time to enter the Emerging Europe market is not ideal as far s the economic situation is concerned, the political instability of the Ukraine might encourage us to reconsider an earlier euro adoption. Poland’s economy, Belka says, is cost-competitive, making the exchange rate extremely important, and making it more beneficial for Poland to enter the eurozone without the ERM2 period.