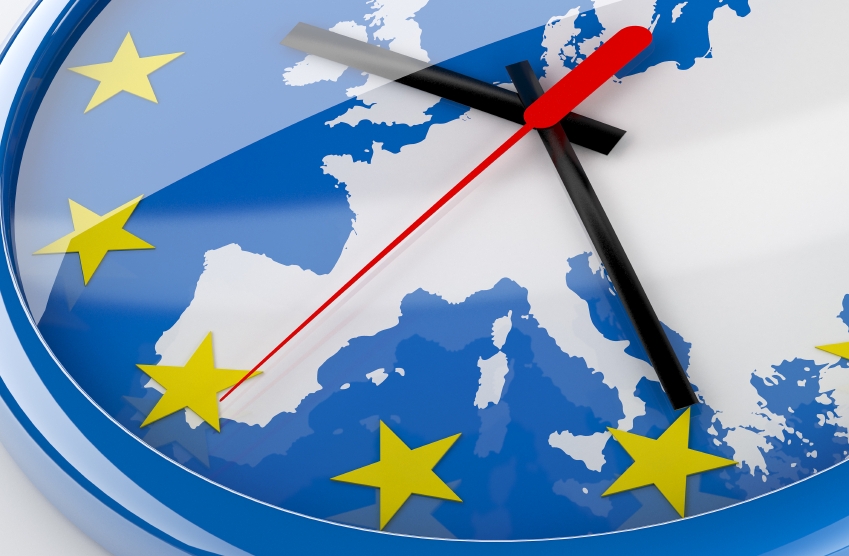 Europe hardly exists as a homogenous economic region and would be better off not being treated as such in further financial strategising. In particular, the great divergences between the countries of Emerging Europe on the three strategic axes – namely, smart growth, inclusive growth, and sustainable growth – and the 7 flagship initiatives that fall under them show that even those belonging to Central and Eastern Europe come as a mixed bunch, economically speaking.

As the 28 EU Member States lick their wounds and commence the road to economic recovery following the worst financial crisis of the last 80 years, the European Commission’s 2020 economic strategy, now in its 2nd instalment, forges ahead. Following the list of proposals for long-term financial strategies and crucial restructuring objectives laid out in the Europe 2020 Competitiveness Report’s first edition in 2012, the 2014 Report takes the “trial and error” method with which it is imbued and investigates the competitiveness of each Member State and its progress over the past few years.

Estonia, for example, ranks 12th overall in the Competitiveness Index, declin- ing only one place since the 2012 assessment and sitting comfortably amongst Europe’s higher ranking countries, namely those belonging to Southern and North-Western Europe (its Northern Europe neighbours rank highest, overall). In turn, Estonia’s closest neighbours – Latvia and Lithuania, to be specific – measure in at 19th and 17th place, respectively. In the same ranking cluster come Slovenia, ranking 16th in competitiveness, and the Czech Republic, measuring in 18th in the Index.

While some of Europe’s southern economies take a few of the lower ranks – Cyprus (20th), Italy (21st), and Greece (26th), in specific – the remaining countries at the bottom of the Competitiveness Index all belong to Central and Eastern Europe, including Poland (22nd), Slovakia (23rd), Croatia (24th), Hungary (25th), Bulgaria (27th), and Romania (28th). Serbia, which does not belong to the EU28 but is rather one of the five EU candidate countries, follows the CEE countries, falling in line behind Romania.

However, while the Emerging Europe countries hold lower overall rankings in the Index, the Report’s strategy of assessment reveals that there is a great deal of divergence in terms of progress depending on the area in concern. Es- tonia, for example, ranks only 8th in terms of digital agenda, driven by its strong ICT laws, but ranks 26th in terms of Internet bandwidth. Furthermore, it ranks 2nd in Europe in terms of labour market efficiency and 3rd in entrepre- neurship, but still struggles with its innovative business culture. The only CEE country to come close to Estonia’s rank, surprisingly, is Slovenia, which, due to a good education system, a strong capacity for innovation (due to high R&D expenditures), low social inequality, and few administrative barriers, has en- sured solid progress towards building a better knowledge-based economy. However, room for improvement still exists in terms of availability of finance, FDI, and rigid labour markets.

Compare these results with those of Estonia’s neighbour, Latvia, which tanks in terms of innovative capacity (24th), knowledge-based economy (21st), and social inclusion (22nd), but excels at sustainable growth (3rd) and efficient labour markets (10th). Or compare Latvia with Lithuania, which, having moved 3 positions to 17th place, has overtaken both Latvia and the Czech Republic in time for the 2014 Report, and shows improvement across all three areas of smart, inclusive and sustainable growth.

As Lithuania showed improvement, the Czech Republic slid down four places since the 2010 assessment, reflecting declines in competition and entrepre- neurship, as well as a low overall sustainability ranking. Conversely, Poland has moved up one place, performing evenly across the three sub-indexes, but still showing room for improvement in terms of social inclusion and in terms of smart growth. Directly behind Poland is the Slovak Republic, which shows a promising enterprise environment in terms of functioning clusters and avail- ability of finance, but lacks competition and requires greater innovation, where it ranks lowest out of the EU28.

Some of the countries that fall low on the Competitiveness Index are Croatia and Hungary. For Croatia, the last Emerging Europe country to join the EU, its challenges lie in strengthening its competitive environment, including investing in a knowledge-based economy, availability of finance, education, and social equality. Hungary, which falls behind Croatia on the Index, celebrates a strong innovative economy with a forward-thinking digital agenda, but needs significant restructuring in terms of its education system, access to finance, and environmental sustainability (in which in ranked last of all the EU28).

These two countries are followed only by Emerging Europe’s southeastern contingent, comprised of Bulgaria and Romania. While the former skirts the European average in terms of labour market and employment area, and has a healthy relationship between pay and productivity and healthy entrepreneur- ship, its competition policy lacks greatly, as does its digital agenda and educa- tion. The story of Romania, the last ranking EU28 nation, tells a similar story, albeit with different sectors. While Romania’s renewable energy production and CO2 intensity continue to ran high and its labour market and employment pillar remaining stable, the country has the lowest European performance in terms of smart growth and innovation.

And as Europe’s most recent candidate country, Serbia is showing similar challenges as some of the lower ranking EU28 nations. Significant restructur- ing along all three pillars is necessary in order to maximize its competitive- ness, especially in terms of education and training, digital agenda, and enter- prise environments that will help create a basis for smarter growth, and in terms of institutional reform as well.

High demand for CEE properties
Poland, the Czech Republic and Romania — the most attractive CEE locations for FDI
Comment