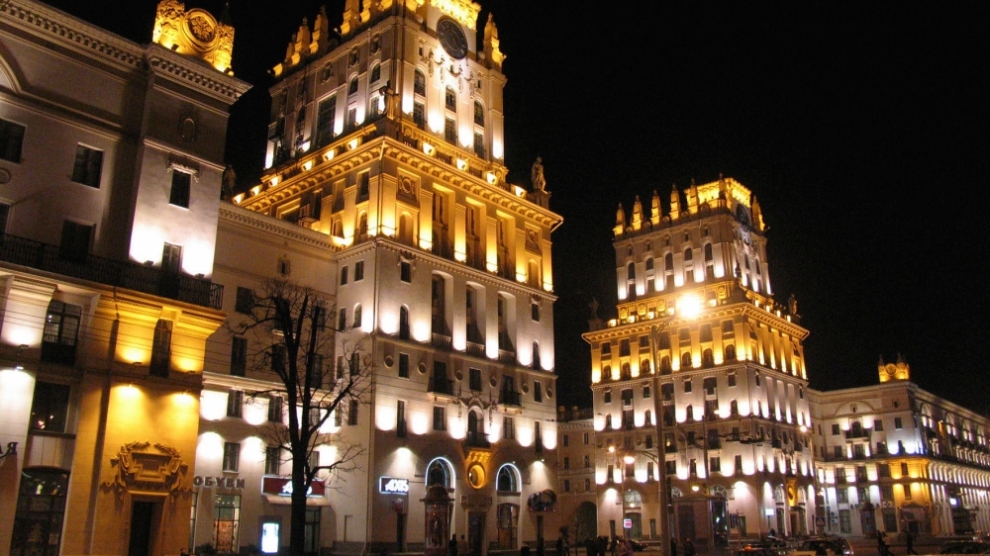 Emerging Europe’s average score in Transparency International’s Corruption Perceptions Index is going up.  Since last year, it has improved by 1.5 points and reached 52 points in the scale between 0 as highly corrupt and 100 — very clean. Nine out of 12 Emerging Europe countries have scored better than last year.

Estonia (69 points), Poland (61 points), Lithuania and Slovenia (ex equo with 58 points) are still the region’s leaders. The four countries have maintained their last year’s position in the ranking.