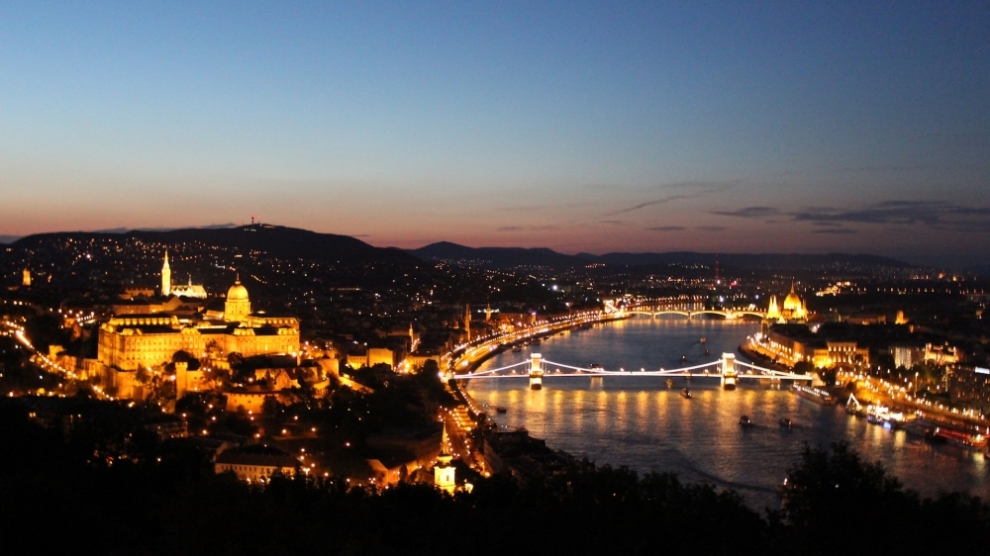 With London in the UK retaining its position as the fDi’s European City of the Future 2014/15 and Germany’s Nordrhein-Westfalen sailing to the top of rankings, Emerging Europe (Poland, Czech Republic, Slovakia, Hungary, Romania and Bulgaria) shows clear strengths in Cost Effectiveness and Business Friendliness.
Every capital of these Emerging European countries (excluding Slovakia) rank in the Top 10 Major European Cities for Cost Effectiveness –from Bulgaria’s Sofia ranking first to Poland’s Warsaw at tenth. For Business Friendliness, Budapest, Warsaw and Prague re-emerge in the Top 10 Major European Cities.
Poland dominates the rankings overall, followed by Czech Republic. Hungary, Bulgaria, Romania and Slovakia, while coming up behind, reveal key cities, regions and areas to focus on.

Budapest emerges as a top Major European City for Business Friendliness and Cost Effectiveness, as well as FDI strategy, while the Regions of South Transdanubian and the Great Plain and North Hungary rank as respective Small and Large European Regions for Cost Effectiveness.

Where in the world — Manufacturing Index Summary
HSBC: Importing for export success
Comment