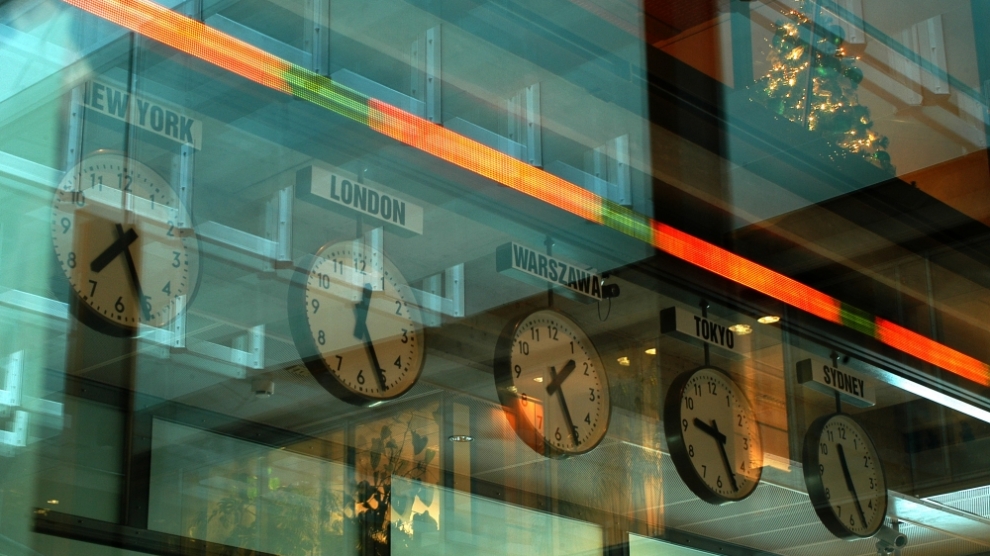 The massive growth of Poland’s financial market in the last two decades has catapulted it to the status of a capital market leader within the CEE region, and the Warsaw Stock Exchange (WSE) to that of CEE’s biggest stock market boss. According to Paweł Graniewski, Deputy CEO of Warsaw Stock Exchange, this transformation was not a miracle, but rather the result of hard work – the hard work of privatisation, to be exact.

Making the market more transparent and open to market evaluation has created confidence in the WSE, which has in turn become one of the main centres for stock market fluctuation within Europe, with increases of 50% year on year as more and more Polish and foreign companies race to raise capital via Poland.

And seeing that 55 per cent of Poland’s GDP and 70 per cent of its jobs are generated by small and medium-sized enterprises (SMEs), the economy remains ruled by the entrepreneurial spirit. But, just as with the UK, Poland’s banking system is unequipped to help the country with capital, and as a result, many SMEs are turning to the WSE to raise not only equity but debt.

Tamborski: Still more than 200 companies in Poland are awaiting privatisation
Visegrad countries – plenty to celebrate, yet more work ahead
Comment