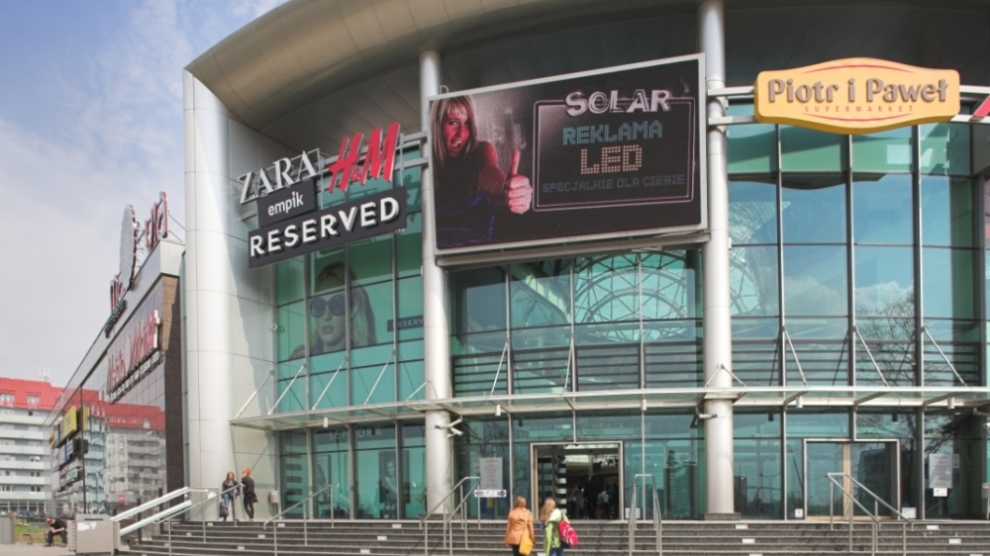 Property in Central and Eastern Europe is becoming increasingly popular among investors. In Q2 2014, the total value of investment transactions in Poland, the Czech Republic, Romania, Slovakia and Hungary reached €1.14 billion and was 73 per cent higher than in Q2 2013, says a recent report by Cushman & Wakefield. Since the beginning of this year, the region has seen an investment of about €2.5 billion — 38 per cent more than in the first half of 2013.

The largest number of transactions took place in Poland. In Q3 2014, their total value was close to €500 million, followed by €340 million worth of transactions in the Czech Republic.

Investors are also particularly interested in office and retail property. According to Cushman & Wakefield, the biggest transactions in the two sectors include: PPF’s purchase of the City Tower skyscraper in the Czech capital of Prague, as well as the Fashion Arena Shopping Mall by Meyer Bergman. There was also CBRE Global Investors’ acquisition of Galeria Mazovia in Płock, Poland, and the sale of ING Real Estate’s shares in the Alee Shopping Mall in Hungary’s Budapest.