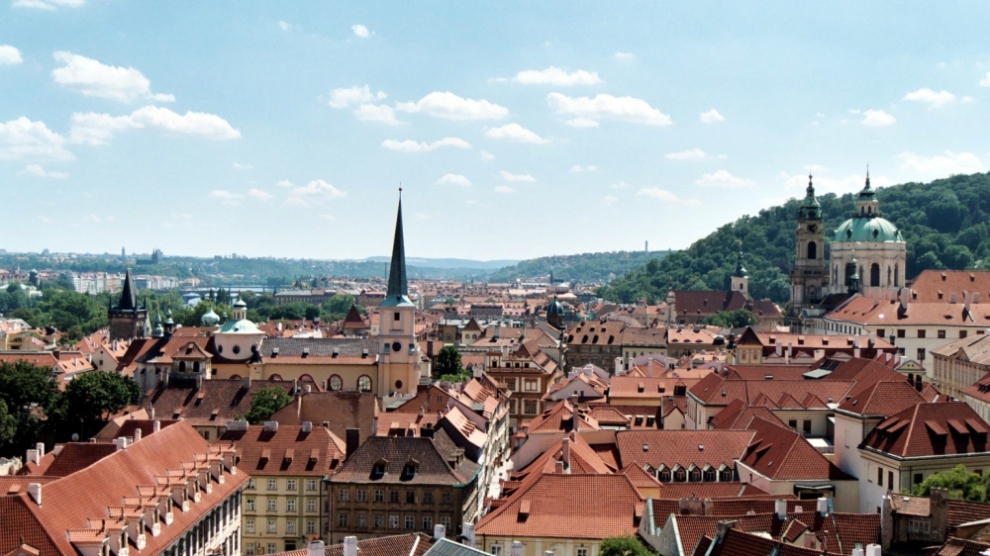 As a result of the global economic crisis, the number of FDI projects in CEE declined by 12 per cent, compared with a 19 per cent increase in Western Europe for the same period, says Playing catch-up, an extract on emerging markets from the EY 2014 European attractiveness survey.

On the whole, FDI projects in CEE [in 2013] declined by nearly 5 per cent, while job creation fell by 4 per cent. The CEE region witnessed a decline in its key investment engine, the automotive sector, losing nearly 8 per cent of its market share in 2013. Yet overall, manufacturing projects retained their prime position in CEE with 410 projects (+3 per cent compared with 2012). The region also recorded a 55 per cent increase in R&D operations, confirming a slow shift up the global value chain.

Although Poland and the Czech Republic were voted the most attractive CEE countries, their overall attractiveness scores declined by 6 and 4 percentage points respectively. They are losing out to economies further east, such as Turkey (which is up 4 points) and Romania (up 2 points).

In CEE (excluding Russia) divergence in the perception of individual countries is evident. Poland was again voted the most attractive CEE country, by 31 per cent of the respondents this year. The Czech Republic is a distant second with 11 per cent of votes.

In total, Poland attracted 107 projects in 2013, making for a year-on-year decline of 28 per cent. FDI job creation, however, increased by 6 per cent. More than a half of the projects were manufacturing operations, with automotive and plastics and rubber as leading sectors. Poland was also the number one destination in the CEE region in terms of R&D projects, driven essentially by international software companies.

In the Czech Republic, FDI projects were down 6% from 2012, while job creation remained stable (2 per cent). Driven by geographic proximity, German companies were the largest investor in the Czech Republic, accounting for over a third of investment projects. With 23 projects altogether, automotive and other transport equipment industries remain key drivers of FDI.

Poland has become an important European technology and IT hub. The IT industry in the country has grown quickly, thanks to the country’s robust supply of well-qualified professionals — particularly IT engineers — and its competitiveness on costs.

For the first time since 2009, Western Europe (45 per cent) overtook China (44 per cent) as the world’s most attractive FDI destination in our respondents’ perceptions — albeit only by a small margin. CEE continued to rank fourth (31 per cent), but its rating rose for the second year in a row (+1 percentage point this year and +7 points in 2013).