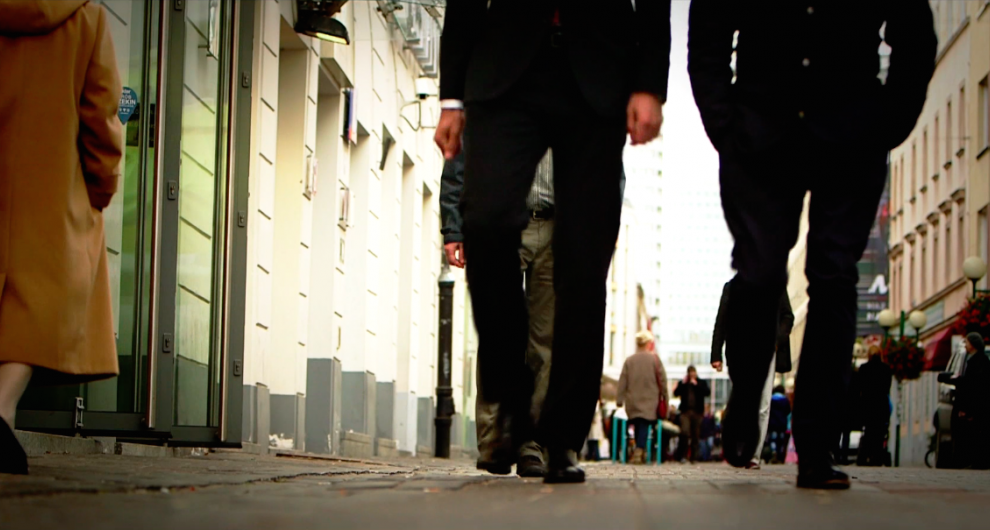 Polish people also say they have the necessary capabilities and knowledge to run a business  – 52 per cent of them believes they are well prepared run a business, compared to the EU average of 42 per cent, says the Global Entrepreneurship Monitor Poland Report 2013.

The presence of entrepreneurs in the media is noted by 58 per cent of adult Poles (the EU average is 49 per cent). This may result from the fact that almost two thirds of Poles perceive owning business as a desirable career choice. In the EU, this opinion is shared by about 57 per cent adults. Unfortunately, as shown by the GEM data for 2011–2013, this is significantly less than almost 73 per cent three years ago. Now, compared to 2012, Poles are now less willing to link social status to entrepreneurs (59.9 per cent compared to 64.4 per cent in 2011).

Taking into account the changes in the structure of entrepreneurs between 2011 and 2013, the proportion of established enterprises in the adult population has grown from 5 per cent to 6.5 per cent, while the share of nascent entrepreneurs decreased slightly from 6 to 5.1 per cent. There was also an increase in the percentage of new enterprises – from 3.1 per cent to 4.3 per cent.

GEM data for 2013 shows that one in five entrepreneurs operating in Poland for up to 3.5 years are exclusively focused on the domestic market. Almost 80 per cent of early-stage enterprises are exporters, in the sense of having customers abroad, which means that almost four in five owners of Polish enterprises have this type of customers. This figure ranks Poland 5th among the 23 EU countries covered by the GEM study in 2013.