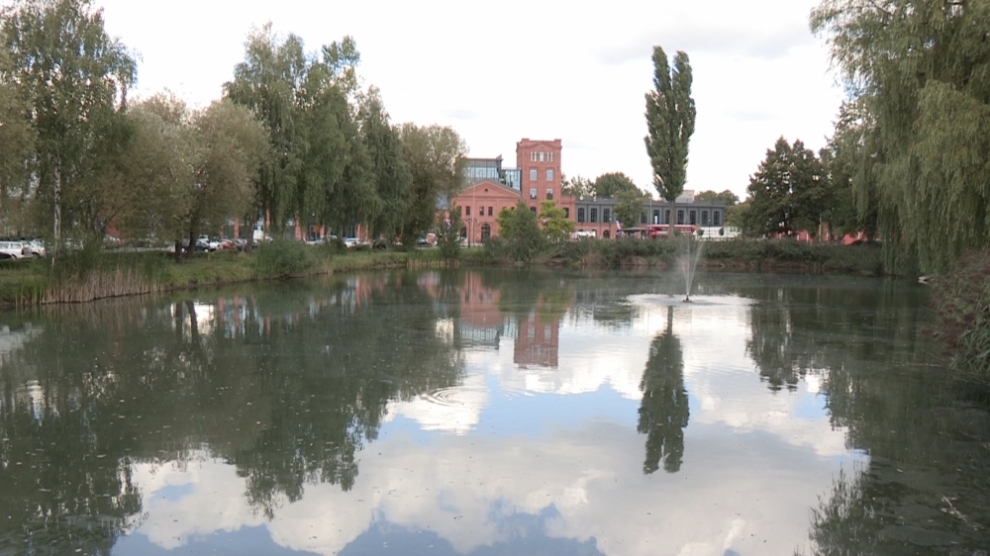 Poland’s outstanding performance during the GEC has defined it as one of the most business-friendly environments in Europe, even the world. Displaying stability, even growth, during the 2008 to 2012 crisis (18.1 per cent), with a continued positive economic outlook, as well as ongoing Special Economic Zone (SEZ) measures, make it an attractive investment destination, says EY’s report.

In the 18 years since implementing the benefits associated with the now 14 SEZ locations across all Poland’s voivodeships, the country has attracted investments of €20 billion and created 186,000 new jobs. But with new, less favourable, regional aid regulations being implemented as of July 1, 2014, it is recommended prospective investors attain SEZ permits as soon as possible, in order to maximise the potential of limited regulation and the regional aid intensity level benefits these SEZ regions currently enjoy.

Due to planned changes, businesses should act immediately: the value of eligible costs, level of state aid intensity, annual profitability of investments and number of years of operation of the SEZ is set to change. On one hand, the investment period has been extended from 2020 to December 31, 2026 – six years longer than it was in August 2013 – which means a longer period of operation and a higher value of CIT exemption. On the other hand, regional aid will change, mostly decreasing, significantly. Hence, external conditions for investment in Polish SEZ is more favourable now than they were in the past and will be in the future.

As a rule, a SEZ investment project may only start after the issue of a SEZ permit. Allowing for roughly two months, from initial contact, through a formal offer, negotiations and issuance of the SEZ permit, it’s important to get started now.

Other benefits of doing business in Poland include regional inter alia aid, such as cash grants from EU Funds and domestic cash grants under Multi-Annual Support Programmes (MASP), as well as real estate tax exemptions. The country is the sixth largest market in the EU and financial forecasts of positive GDP growth exceeds 3.5 per cent in 2016. Other CEE countries also offer incentives but tax breaks in SEZ Poland continue to be more preferential than others, while offering substantial savings in proximity costs.

Poland is recipient of the largest proportion of EU Cohesion Policy funding, at €72.9 billion for 2014 to 2020, more than the €67.3 billion for the previous round for 2007 to 2013. Finances will concentrate on five main national programmes, including ‘Smart Development’, ‘Digital Poland’, ‘Eastern Poland’, ‘Knowledge, Education and Development’ and ‘Infrastructure and Environment’.

A New Dawn: Reigniting Growth in CEE
Strong Demand for Retail Stock Expected to Continue Through to 2014
Comment