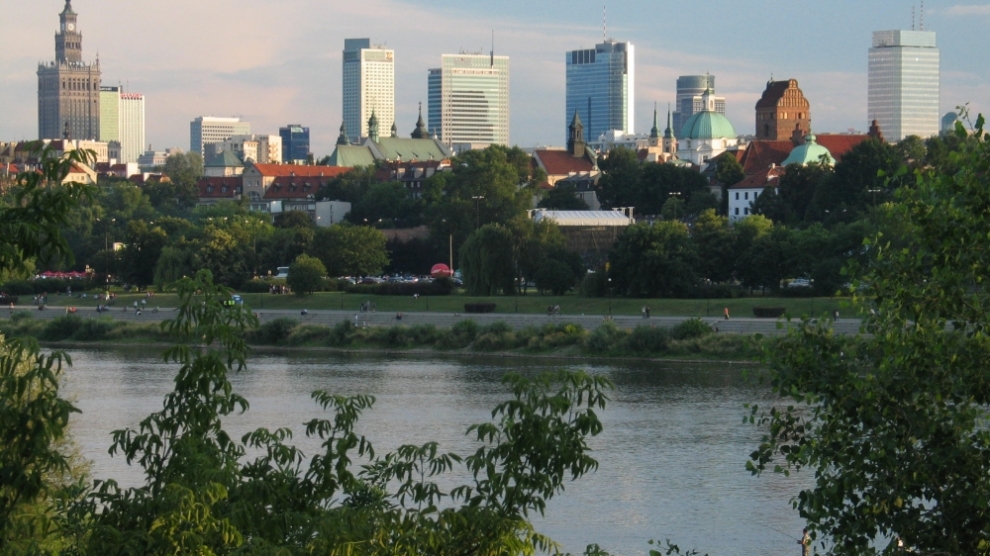 In 2015, growth in 25 countries, including Saudi Arabia, Chile and China; India, South Africa and the UAE, and of course the Czech Republic and Poland, will exceed 4.5 per cent, according to EY’s Rapid-growth markets report. This development will be enhanced by increasing investments in infrastructure, high technologies as well as a growing and ageing population.

EY has upgraded its forecast for 2014 GDP growth in the Czech Republic from 2.2 per cent to 2.6 per cent, due to strong growth in the final quarter of 2013, and the first quarter of this year. GDP grew by 0.4 per cent quarter-on-quarter in Q1, up from an initial reading of no change.

All components of GDP (except stockbuilding) contributed positively to growth. This indicates that recovery is broad-based and economic activity is likely to accelerate in coming quarters. Foreign exchange interventions by the Czech National Bank, low inflation, rising demand for exports and supportive fiscal policy will underpin rises this year.

In 2015 to 2018, the GDP growth is expected to be under 3 per cent a year, markedly lower than before the crisis. This reflects sluggish growth in the Eurozone, the Czech Republic’s key trading partner. Moreover, the manufacturing sector will face slowing labor productivity growth due to lower FDI inflows than before the financial crisis. In addition, an ageing population will be a drag on labor supply growth and make it more difficult for firms to expand.

The real GDP growth in Poland accelerated sharply to a seasonally adjusted 1.1 per cent on the quarter in Q1 2014. The recovery in growth has been led by a concerted rebound in investment and a temporary boost from a turn in the stock cycle.

Since February 2014, EY’s forecast for growth this year has been upgraded from 2.8 per cent to 3.3 per cent, with risks skewed to the upside. This reflects the strength of growth in Q1 and encouraging indicators of activity in Q2. Growth should broadly maintain its current pace next year. The economy should continue to benefit from loose monetary policy, with a tightening cycle not forecast to commence until Q1 2015.

Growth is expected to pick up gradually to around 3.5 per cent in the medium term. The economy’s sound fundamentals should compensate for the projected decline in the working-age population. The baseline case is that the output gap will have largely closed by the end of next year, suggesting that growth is being driven by structural rather than cyclical factors.