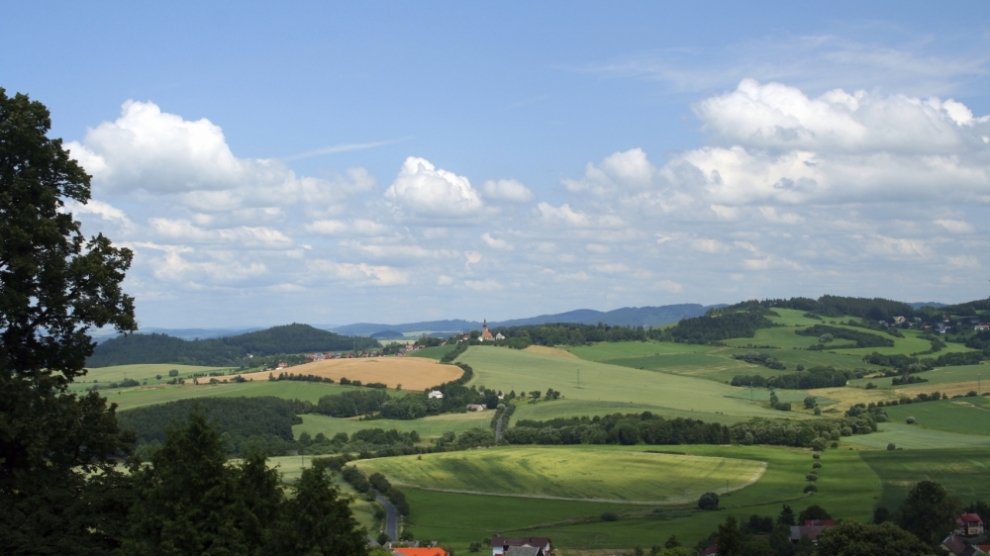 While Emerging Europe as a whole drew 5 per cent fewer investment projects than 2012 in 2013 — particularly from Western European automotive companies and shared services outsourcers — R&D operations were the hottest area, with the number of projects increasing by 23 per cent that year. Poland is still perceived as the most attractive CEE location for FDI by 31 per cent of respondents, followed by the Czech Republic at 11 per cent, Romania at 9 per cent, Hungary at 8 per cent, as well as Latvia and Slovakia at 3 per cent and 2 per cent respectively.

Although Poland defended its position at first place in Europe, in terms of number of jobs created by FDI, it only attracted 107 new foreign investments, dropping ranking by 28 per cent from 7th to 10th position globally. Other CEE countries experiencing a decline in the top 15 European FDI investment locations include Serbia at 13th dropping from 78 in 2012 to 63 projects in 2013 (a 9 per cent decline), while the Czech Republic occupied 14th position, dropping from 64 to 60 projects (a 6 per cent decline) in 2012 and 2013, respectively.

Central and Eastern European countries occupy a fair share of the top 15 for FDI job creation, with Poland topping the list at 3rd position, meeting its decline in foreign investment with an increase in FDI employment from 13,111 jobs created in 2011 to 13,862 in 2013. Romania, Hungary and Slovakia saw a decrease in job creation by 13 per cent, 2 per cent and 45 per cent – ranking 10th, 13th and 15th – with a combined share of the market reaching 8 per cent. Bulgaria, however, enjoyed a considerable increase jumping into 12th place by a massive 26 per cent, while the Czech Republic’s 3 per cent of the job creation pool remained stable at a modest 2 per cent increase.

Germany and Poland unanimously remained the most attractive for FDI in their region, together forming an FDI magnet to the area, with economic and political stability, a large internal market and beneficial geographical location playing a part in the perception of the latter CEE country. R&D has been identified by the EY report as a key dynamic area in ensuring the future economic competitiveness of Europe as a whole, with Poland standing out as a clear leader in this sector, largely t!hanks to IT & ICT investment and a highly educated population.

Central and Eastern Europe ranked ahead of the BRIC countries, excluding China, in terms of most attractive regions to establish operations for 2014, North America outranking the region by a small 2 per cent margin, then China and Western Europe at 44 per cent and 45 per cent respectively. As for rankings of individual CEE countries, the emerging economies of the EU dominated, with the Czech Republic’s 11 per cent coming second after Poland’s 31 per cent in the rankings, Romania and Hungary to follow at 9 per cent and 8 per cent respectively, while Latvia and Slovakia ranked 7th and 8th, at 3 per cent and 2 per cent. Although Poland and the Czech Republic experienced a decline since 2012, dropping 6 and 4 points, Romania experienced a boost by 2.

That said fierce competition is expected in the CEE region over shared services, with cities like Warsaw, Budapest and Bratislava competing with each other to at- tract investment. With the increasing trend of global multi-function SSCs, the CEE has a strategic role to play in the continued expansion of this dynamic sector.

According to the 12th EY European Attractiveness survey 2014, the European economy is characterised by a brighter outlook this year in terms of FDI, bouncing back following a tough period in 2012 due to the global economic crisis. The report, collating data collected from the European investment monitor and a study of the perception of Europe by respondents from different countries, notes an astonishing decline in FDI and job creation following the GEC, but marked by recovery in 2013.