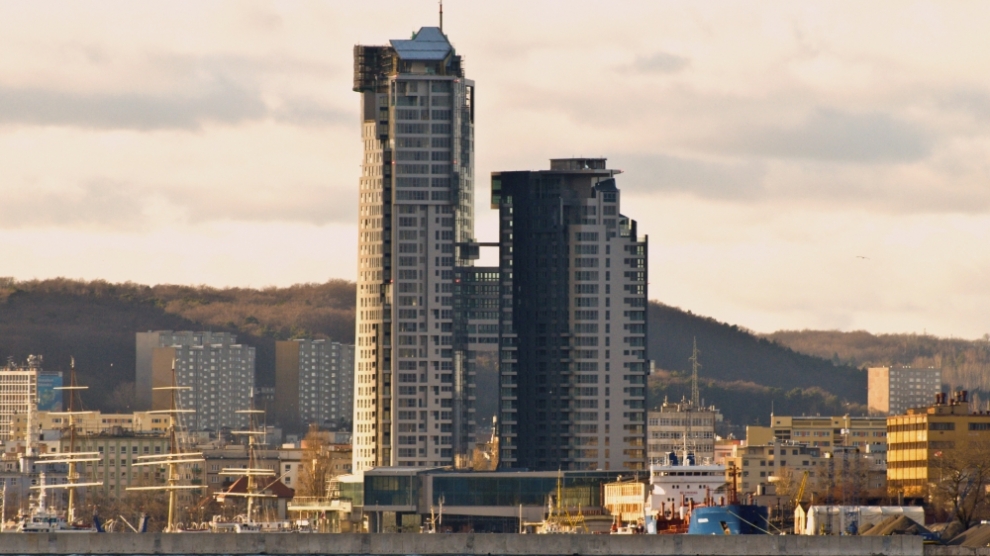 Real estate construction in Poland is recovering quickly since 2008, according to EY’s Polish Real Estate Guide Edition 2014. It not only outlines the current state of the market but offers a general introduction to the legal and tax aspects of investing in it.

Tighter lending criteria after the GEC meant the trend towards oversupply in the office market, particularly in Warsaw, had slowed down since the 90s. But higher growth across businesses, political stability and sound economic fundamentals means that the level of new supply in 2013 reached the highest recorded value since 2000.

The most popular locations for office space are Krakow, Tricity and the capital of Warsaw, while the latter administrative centre remains the most mature office market and greatest recipient of FDI in Poland. Yet, there has been a marked shift from its central dominance to non-central locations, while the majority of demand for modern office space coming from foreign companies.

The retail market has undergone substantial changes in recent years, with the market for retail outlet centres developing rapidly. Supermarkets and hypermarkets are still popular, while being owned and occupied by an increasingly international base. 2013 saw a trend towards modernisation of existing shopping malls, while high street locations are gaining popularity. That’s particularly with plans for constructing a second Metro line, while the development of residential cultures is forecast with the improvement of transportation systems overall. Standard lease terms are similar to those in the office market, where lower rental rates and incentives meet more demanding tenants.

With more room for improvement are the warehouse and residential markets. Initially centralised in Warsaw, the city’s central role in the warehouse market has diminished as road and infrastructure construction continues and developers seek positioning along emerging motorways outside major cities. Future supply is hard to predict, as developers moved to client-focussed ‘built-to-suit’ projects following the GEC. However, a gradual return of speculative investment is expected for the coming years.

Poland’s residential market is presently the largest in CEE, but still trails behind its western EU members. It has experienced low effective demand and falling house prices resulting from oversupply and recently implemented lending restrictions. Declines are a sign of diminishing affordability but a rebound is expected following a new mortgage-assistance program (‘Mieszkanie dla Młodych’), in force as of January 2014. Compared to the previous year, 2013 saw a drop in investments but residential market growth is bound to follow the overall growth of the country’s economy, as well as mortgage financing development and positive demographic trends.

Over the past several years, economic development and political stability have played a key role in the increase of transactions in the investment market. Of the total volume of transactions in Poland, investment activity has come largely from foreign funds focussing on the retail and office sectors. Green-building standards are playing a key role in many markets, while the warehouse market has seen a significant increase in investment transactions. Early indications suggest that a sustained comeback in real estate from the 2008 and 2009 slowdown is imminent.