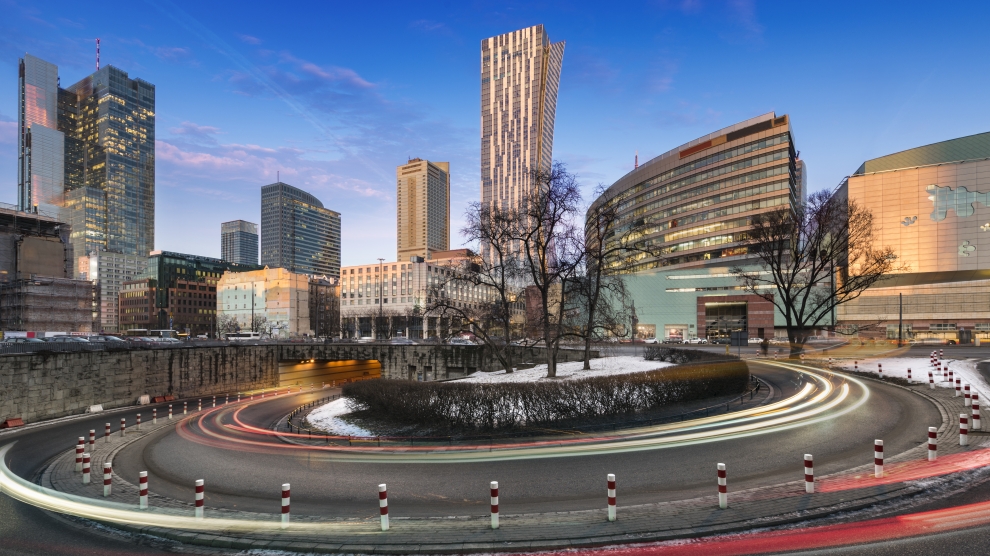 With European elections in May, and a general election in the autumn, 2019 is set to be a crucial year for Poland. For the ruling party, it has not started well.

Many Poles, particularly the lowest-paid, began the year with a spring in their step. The country’s monthly minimum wage increased on January 1 by a generous 7.1 per cent, increasing from 2,100 to 2,250 zloty per month (around 524 euros). That said, the minimum wage is still just 47 per cent of the average wage, and many in the country are beginning to wonder if more than a decade of economic growth will ever trickle down to those at the bottom end of the pay scale.

Less popular is the country’s new pension scheme, the Employee Capital Plan, or PPK. The PPK may be good for future pensioners, who will receive an additional pension alongside the state-run ZUS pensions plan. Right now though, many are less than happy at the prospect of paying 2-4 per cent of earnings towards the scheme per month. At first, the scheme will be introduced at companies employing over 250 people, with full implementation planned for late October – after the general election. It had originally been slated for October 10, before the election.

“It was the personal directive of President [Jarosław] Kaczyński that we should not introduce any unpopular laws that could lose us support,” a government source was reported as saying in December. “The new pension scheme is part of this strategy. Do you know how people would react if they realised that they had less money in their pockets right before the election?”.

However, Paweł Borys, the president of the Polish Development Fund (PFR), told Money.pl that the change in the introduction date has nothing to do with the general election.

PiS, Poland’s ruling party, have been under a lot of scrutiny over the past few weeks, plagued by a scandal involving bribery and salaries at the National Bank of Poland (NBP). According to reports, the head of NBP Adam Glapinsk, who has close ties to PiS and is a close friend of Jarosław Kaczyński, is under investigation for allegedly paying an assistant 13 times the average wage, as well as being entangled in a bribe probe.

According to reports in the Polish media, Mr Glapinski pays his assistant 65,000 zloty a month, which is well above the base salary of Poland’s Prime Minister Mateusz Morawiecki.

“If true, the figure would be appalling to voters. The central bank to lift a veil of secrecy over remuneration,” Maria Jackowski, a PiS senator, told Bloomberg.

Jacek Sasin, an assistant to the prime minister, made a statement on public radio on January 7 saying that the matter should be resolved quickly.

“I don’t know how much truth is in the media reports but this should be clarified. There can’t be a situation where people, who perhaps play an important role but nonetheless as a public servant, would earn as much money as we hear. This is a shock to many Poles.”

Mr Glapinski believes that the opposition are out to get him, telling pro-government weekly Sieci that “this is about undermining my authority and prestige, so that in a year’s time – after a potential election victory – they can try to get rid of me.”

“It’s no coincidence that Polish opposition parties have recently also made euro entry a top policy goal. Ditching the Polish currency would primarily benefit big banks and institutions, which are largely foreign-owned,” Mr Glapinski said in the interview.

Poland’s anti-EU rhetoric has continued early in 2019, with Prime Minister Morawiekci, in an interview with CNBC, accusing the EU of discrimination between member states.

“Different countries, different member states are treated quite differently in very similar situations. This is probably discrimination. isn’t it?”

In the interview, Mr Morawiecki criticised the European Commission, as well as stating that he is always open to dialogue. So far, Brussels has rejected his advances.

“I was always advocating for a dialogue and I was leading this dialogue with our counterparts and I can only regret that the hand I have offered to my partners in Brussels has not been accepted,” Mr Morawiecki told CNBC.

Mr Morawiecki then told the Financial Times that: “Brussels and the European Commission need to be very receptive to what is going on in different countries. The voice of different countries, and in particular central European countries, will need to be heard much more clearly. The EU as an institution needs reform, and when I speak to prime ministers from other countries, most of them agree that a serious revamp of procedures and institutions is needed, but everyone is waiting for the European elections.”

Those election are now less than five months away.