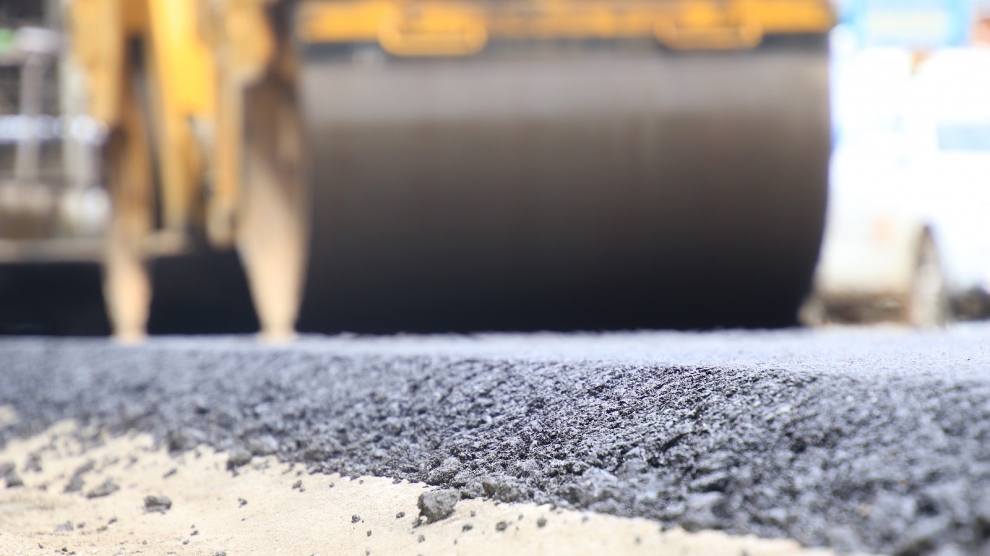 Neglected for decades, investment in infrastructure has been a priority for the Kosovo authorities since the country declared independence in 2008.

Road infrastructure is considered as the most important public asset in Kosovo, contributing to both the economic and social development of the country. Demand is growing for quality urban housing, class-A office spaces, government buildings and schools, which leads to road, highways, and other infrastructure needs. The ministry of infrastructure continues to have one of the country’s highest budgets for capital investment.

“In 2018, in the category of the capital expenditures, the government of Kosovo spent approximately 1.34 billion euros on infrastructures projects: 714 million euros by the central government and 629 million euros by local authorities,” says Diana Metushi Krasniqi, project manager at the Kosovo Democratic Institute (KDI).

“Infrastructure investments have helped create a better environment for business development. Also, over the years, the majority of residential areas have been connected to water supply systems and sewage systems, and there are continuous investments into pipelines to remedy water loss,” Mrs Krasniqi tells Emerging Europe.

Currently, the most visible infrastructure project in Kosovo is Route 7 (the Ibrahim Rugova National Highway) constructed by a US-Turkish consortium. The highway, a modern dual carriageway, connects the greater Prishtina area to the border with Albania. The same consortium is now building a new highway, Route 6, which connects Prishtina and the Macedonian border near Skopje.

Railways have an important role to play too.

Prime minister Ramush Haradinaj said the country should hold a day of national celebration after signing a major contract to renovate of the Fushë Kosovë – Hani i Elezit railway line, a project that within three years could link the Western Balkans to the European Union.

“The modernisation of the railway network is a precondition for the further development of the national economy and it plays a strategic importance for the country,” the prime minister said.

With 330 kilometres for passengers plus 100 kilometres for commercial use, the Kosovo railway network is already relatively – for the region – extensive. But much of it consists of single track and is only partially electrified. According to the European Union the average speed is limited to around 70 km/hour.

Corruption is a problem. The KDI claims that in 2016, out of 9.1 million euros spent for maintenance of national and regional roads, a total of 1.9 million euros were “lost”.

The ministry of infrastructure has not been sufficiently transparent with regard to the provision of access to documents related to tenders. Of the seven requests for access to public documents submitted to the relevant departments, only four were received a response.

The National Audit Office also concluded that some of the key problems are related to delays in initiating procurement procedures. The European Bank for Reconstruction and Development (EBRD) has suggested that Kosovo set up a central unit dealing with the implementation of projects in order to accelerate the process.

“We signed a few large infrastructure projects in 2015 but they have not been implemented yet,” EBRD first vice-president Jurgen Rigterink said at the end of 2018.

There are other issues. Delays lead to the extension of contract terms and additional work, a lack of technical specifications regarding the width of roads prevents accurate calculation of road maintenance costs, while awarding contracts without publication of the tender and the lack of proper reporting documentation and registration of works and expenditures all create additional problems and hamper progress.

The KDI has warned that major post-war infrastructure projects have seriously degraded the country’s nature and environment. In particular, it highlighted the degradation of rivers in Kosovo through lowered riverbeds, but also damage done to mountains.

“Although Kosovo has built a strategy on sustainable and environment-friendly energy, this strategy has not been implemented into practice yet,” explains Mrs Krasniqi.

“Despite Kosovo being very rich in lignite, as the primary source of energy in the country, the current infrastructure dates from 1960-1970, and is one of the key polluters of the air. Additionally, the industrial waste water that was used for cooling purposes, is a major land polluter in the area of the power plant,” she adds.

Similar reports from civil society express concerns about water pollution near the Ferro-Nickel Factory in the municipality of Drenas, where industrial waste waters are disposed in the nearby river, and a battery factory in Mitrovica, where old batteries have resulted in the contamination of the surrounding land.

“The [KDI] report Political Economy of Gravel lists several concerns related damages done to river beds due to the extraction of gravel which is mainly used for road and building construction, and how the government has neglected the oversight of these activities for political gain,” comments Mrs Krasniqi.

“But these are not the only attacks on the rivers. Lack of strategic planning on road construction and management of dump pits have also contributed to the pollution of the rivers. This is a major concern as Kosovo faces shortages in sustainable water supplies. The private industry of wood is a major contributor to deforestation. The current legislation has gaps that are being used to avoid accountability in the matter. Currently, we do not have an official number or percentage of deforestation in Kosovo. Only in 2019, a law came in force to check the pollution caused by vehicles used in Kosovo, so until next year we will not have official data at to what level cars are contributing to air pollution.”

The government is currently working on amending existing legislation to meet the EU Acquis on sustainable energy and investments.

Kosovo’s participation in the Western Balkans Six initiative will likely include additional funding for infrastructure projects, such as railway and road construction. Last year, the government initiated a public tender for the first two segments of a new highway connecting Kosovo with southwest Serbia. Future projects entail public procurement for the Dukagjini highway that will connect major cities in the western part of Kosovo.