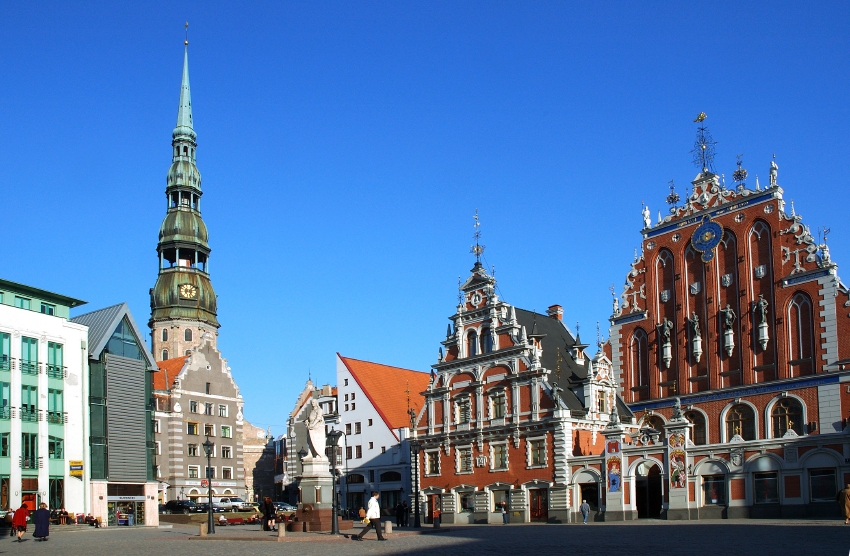 Economic growth is expected to almost double in EU11 in 2014, continuing to strengthen into 2015, according to the latest World Bank report. Overall, GDP growth in Poland, the Czech Republic, Slovakia, Hungary, Romania, Bulgaria, Croatia, Slovenia, Lithuania, Latvia and Estonia, is forecast to strengthen from 1.4 per cent in 2013 to 2.6 per cent in 2014.

The initial reliance on net export growth, with rising demand from the rest of the EU, is gradually giving way to more balanced growth as domestic demand picks-up, notably in Romania, Slovakia and Poland.

The northern countries of Estonia, Latvia, Lithuania will continue to be among the fastest growing countries in the EU, despite the negative impact of falling external demand as growth slows for their main trading partners.

On the contrary, Croatia is the only country expected to remain in recession in 2014, for its sixth consecutive year, as declining domestic demand, in part stemming from the need for further fiscal consolidation, continues to outweigh export growth.