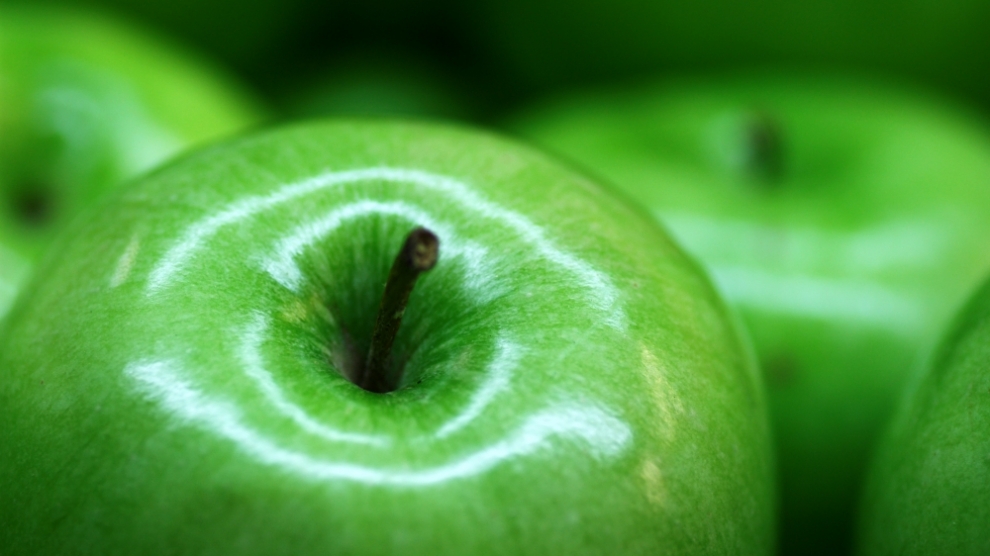 Bans on the import of food products applied by Russia to EU countries which supported the sanctions against Russia were doomed to fail to hit CEE economies, says Erste Group’s special report CEE well prepared for ‘Russian winter.’

CEE exports of food products to Russia are very small, ranging from 0.1-0.3% of GDP (Hungary, Poland 0.3%, others less than 0.05%) which determined the maximum potential hit on an annual basis. However, they have not been declining by 100 per cent but by a maximum of 50 per cent, according to trade statistics for August-September 2014.

Furthermore, the impact will be split into two years, so the ban on food imports will shave off less than 0.1percentage point from growth in CEE in 2014 and 2015.

Fortunately, CEE exporters are not heavily exposed to Russia and Ukraine. Thus even a sharp decline of exports, i.e. a 35 per cent drop of exports to Ukraine and a 10 per cent drop of exports to Russia shaved off only 1 percentage point from the export dynamics of CEE countries. Poland was the only country where the impact on export dynamics was larger than 1pp, but this was mitigated by the fact that Poland is a relatively closed economy (with a lower share of exports in GDP).

Thus, the direct impact of the sanctions imposed by Russia is close to zero. Falling demand in Ukraine and Russia had no visible impact on the growth dynamics in CEE in Q3 2014.