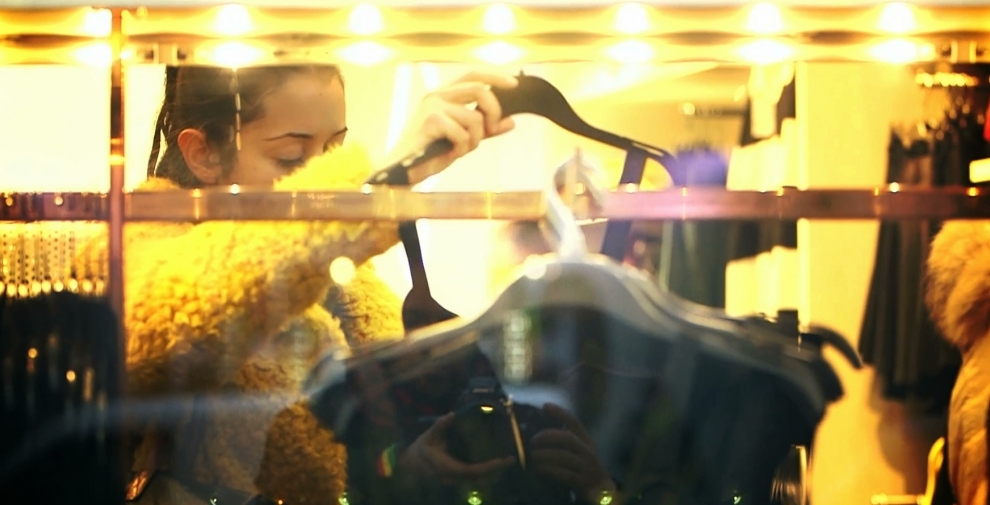 Those are the major acquisitions for a national agglomeration of new small to medium-sized projects and larger schemes, 20 per cent of those acquisitions coming from extensions to existing centres. The same trend in the overall growth of retail stock, should continue for the following two years, along with the extra 813,000 sq m due to deliver in that time.

Demand for a cut of the market by foreign investors in Poland also remains high, both for newcomers and existing retailers looking to expand. Sports Direct, Original Marines, SAM-013 and Karl Largerfeld Woman make up the former camp, with, E Go and Armani Jeans to come. Polish retailers are also expanding. Namely with the introduction of new brands, Medicine replacing Reporter, and new concepts with Empik’s Media & Fashion and Express stores and H&M’s H&M Home.

The shopping centre vacancy rate in cities of over 200,000 inhabitants reached four per cent, centred around areas of recent growth (Poznań, Wrocław, Radom & Toruń), the lowest in Warsaw, Szczecin and Katowice. Highest prime rents emerge in Warsaw, Wrocław, Łodz and Katowice, with an increase of five per cent to €85-100/sq m/month, with no fundamental change in other markets. Prime assets located in central metropolitan areas drew the most demand, while those considered secondary, or located in competitive markets, are experiencing downward pressure in rents and high expectations from occupiers.

Investment and acquisitions in the region has reached €773 million to date, concentrated on the two major acquisitions of Silesia City Shopping Centre in Katowice by Allianz, Galeria Domnikańska in Wroclaw by Atrium European Real Estate. There are still retail transactions at an advanced stage projected to lift the existing sum to €1.5 billion by the end of the year. Those expected to close include Galeria Kazimierz in Kraków, Wola Park in Warsaw by Inter Ikea and a portfolio of acquisitions by Tristan Capital Partners. Strong demand should continue into the new year.