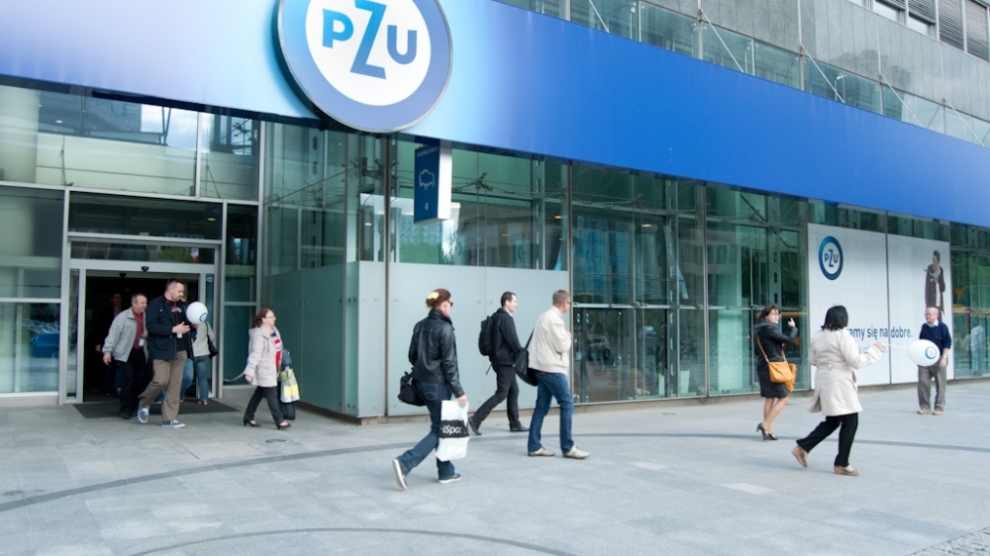 The privatisation of state-owned companies in Poland has been taking place for almost a quarter of a century, a process that Under-Secretary of State at the Treasury Ministry, Pawel Tamborski, believes has been an immensely successful process.

According Tamborski, privatisation has had one of the most important roles in the transformation of Poland, which nowadays owes less than 20% of its GDP to state-owned companies.

The next step, says Tamborski, is to evaluate which assets are important to keep under state control, and which companies are to become the core of Poland’s economy.

As Poland continues to follow its favorite model of privatisation – that of privatisation via public capital markets – more and more Polish citizens are being given the opportunity to become share-holders of these newly privatised companies. And its open-door investment policy ensures the country stays attractive to all foreign companies looking to take part.

Poland, the Czech Republic and Romania — the most attractive CEE locations for FDI
There was no financial system crisis
Comment