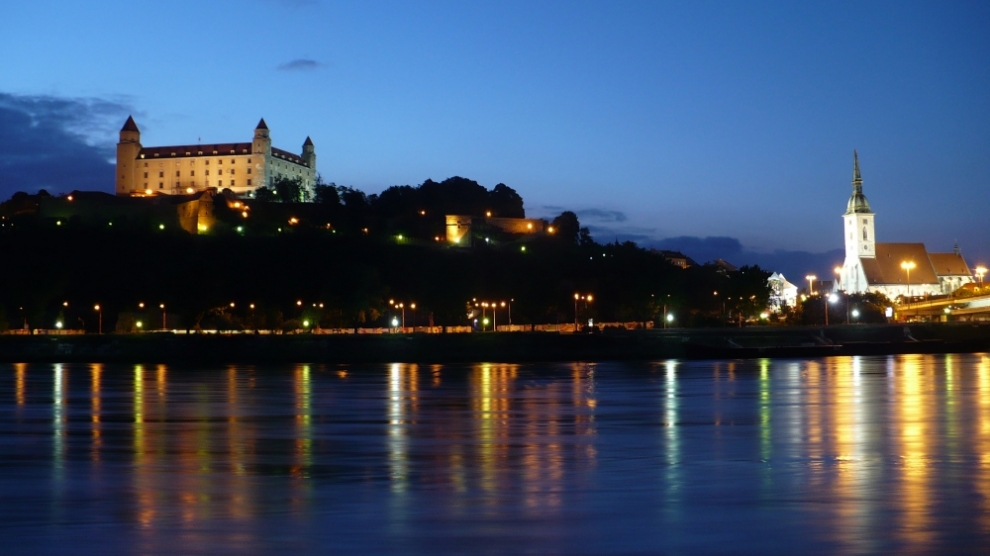 Economic prospects across Emerging Europe remain strong despite recent events in Ukraine and Russia, according to Regional Economic Prospects in EBRD Countries of Operations: May 2014. While the EBRD region as a whole has suffered the negative impacts of political uncertainty, the CEE economies — of Poland, Hungary, Slovakia, Bulgaria and Romania in particular — are benefiting from the positive effects of recovery in the Eurozone. In fact, growth in Q4 2013 enjoyed stronger than initially estimated growth in the region, in Poland especially.

While all five countries are dependent on Russian gas to a degree – Slovakia and Hungary mostly, then Poland, Bulgaria and Romania — growth rates in Central Europe and the Baltic States (CEB) are still gaining momentum since the second half of 2013. Falling unemployment, historically low inflation rates and increasing wages can account for that, with private consumption expected to follow. Consistent recovery in private investment is also a key positive development, reinforcing public investment trends as countries enter a new EU structural funding round.

Forecasts expect continued recovery with average growth for the CEB (Central Europe and the Baltic States) region to reach 2.3 per cent. Public sector finance has been exceptionally supportive in preparation for change in US monetary policy and potential capital market conditions. Direct exposure through trade and investment to Russia and Ukraine crisis is modest for CEE countries although regional security concerns may begin to impact financing conditions of companies.

Nevertheless, Poland’s recovery continues to escalate, its projected growth upgraded to 2.8 percent next year, along with Slovakia’s 2 to 2.3 per cent, Bulgaria’s slightly picking up to 2 per cent and Romania exceeding expectations with its GDP rising to 3.5 per cent. Only Hungary has had its projections downgraded to 1.6 per cent for 2013 and 1.2 per cent in 2015. But that’s after its economy rebounded from a second recession last year with a 1.1 per cent growth, followed by surprisingly rapid expansion of 2.7 per cent in Q4 last year, mainly driven by domestic demand.

Public funding has been key to the continued growth of these countries. Hitherto low public investment is set to recover following the Polish government’s distribution of roughly 106 billion EUR of EU structural funds, anticipated to be largely invested in infrastructure and R&D. Hungary’s expansion and increase in domestic demand can be attributed to reductions in utility tariffs and the final disbursement of EU funds, while for Slovakia’s GDP growth is expected to pick up markedly as domestic demand recovers. Private consumption remains subdued due to persistently high unemployment, although consumer confidence has steadily improved along with retail trade. Industrial production is relatively strong, manufacturing being stimulated by German demand and increasing domestic demand.

In SEE (South-Eastern Europe) there are challenges as a region, including the need for deeper structural reform and rising fiscal deficit, but inflation remains low in all countries helped by a drop in food price. Bulgaria’s modest growth is expected to pick up mainly driven by continual improvement of exports and some recovery in domestic private consumption, while Romania’s fiscal performance is good, the country exiting the European Unions’ excessive deficit procedure in 2013. However, as a neighbour to Ukraine and the closest EU member country to the conflict, uncertainties may weigh down growth prospects. Although the outlook of January 2014 had forecast a significant improvement on account of the Eurozone recovery, the Russian/ Ukraine conflict has dampened growth, but to a lesser degree in CEE compared to other European regions.