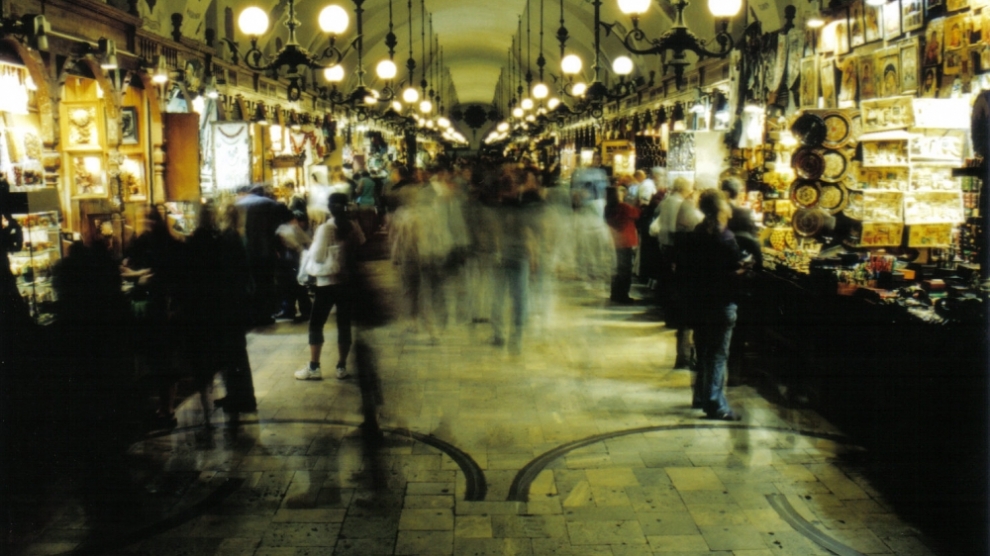 Previous comparisons of international gross domestic products (GDPs) based on exchange rates have been misleading, says the 2011 International Comparison Program (ICP). When calculated based on purchasing power parities (PPPs), the resulting GDPs and comparative values shift dramatically, revealing the true material wealth of each economy. And for Eastern European countries such as Slovakia, Romania, Bulgaria, Poland, Hungary and the Czech Republic, the data shows incredible range in terms of purchasing power.

In order to accurately compare the GDPs of economies and determine their “relative size, productivity, and material well-being”, the ICP 2011 has shifted its methodology and chosen to employ purchasing power parities (PPPs) as opposed to exchange rates, allowing GDPs to be valued at a common price level and expressed in a common currency. These “spatial price deflators”, as the ICP 2011 Summary Findings so jovially call them, eliminate price level differences among GDPs, allowing for their comparison in real terms.

However, though these changes are illuminating of the defects of exchange rate-based calculations, the real crux of the ICP 2011 was in arriving at a comparative PPPs with which to evaluate the size, productivity and material wealth of each economy, and the results from this are shocking, especially for those for whom the six economies were previously thought similar. For example, the official PPP of Bulgaria is estimated at approximately 0.660 (when the U.S. dollar is equal to 1.0) and that of Slovakia is estimated at 0.508, figures that are more in line with the PPPs of Ghana and Liberia than their fellow Eastern European counterparts.

Alternately, the PPP estimates of Poland and Romania measure in at 1.823 and 1.615 respectively, figures that are similar to those of, say, Australia and Canada than to its neighbouring nations. The results for the Czech Republic show a drastic jump, with its PPP estimated at around 13.468, closer to those of the African islands of Mauritius, to India and to Russia than any nation within Europe. And the most startling findings concern the PPP of Hungary, which measures in at a staggering 123.650, higher in leaps and bounds than almost any other economy belonging to the Eurostat-OECD and closer instead to those of Iceland, Japan and Kazakhstan.
The ICP has come a long way since its humble beginnings as a research project in the late 1960s. From its first comparison in 1970, which covered a meagre 10 economies, the ICP has since become a worldwide statistical operation whose latest collation, led and coordinated by the ICP Global Office hosted by the World Bank, analyses the gross domestic products (GDPs) of a staggering 199 world economies.

The collective findings are clearly impressive, and those for the six mentioned Eastern European economies provide an elucidating view at the current European state of affairs.

The place to be for global outsourcing companies
Poland: the real state of real estate
Comment