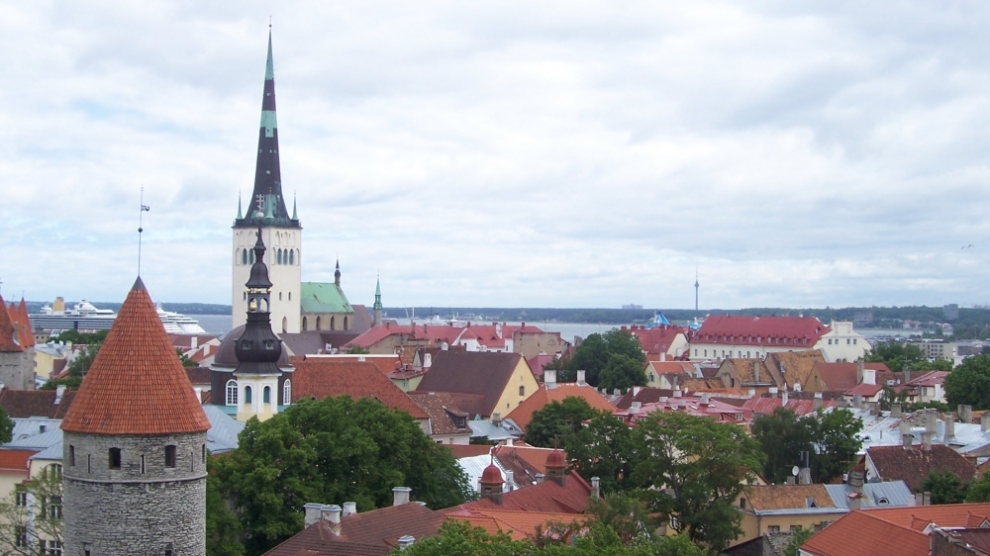 The total value of the region’s national brands amounts to $1,289 billion, says the recent Brand Finance Nation Brands 2014 report, and is 16 per cent higher than in 2013. If combined, Poland, the Czech Republic, Romania, Hungary, Slovenia, Slovakia, Bulgaria, Lithuania, Croatia, Latvia and Estonia, are worth slightly more than Italy, the 11th country in the ranking. In 2013, the total value placed the whole region behind Russia, in the 12 position.

Poland is still Emerging Europe’s most valuable brand and it’s now worth $602 billion, 21 per cent more than in 2013.

At the same time, the brand value of the three Baltic countries has noted the highest growth. In 2013, the value if the brands of Lithuania, Latvia and Estonia amounted to $35 billion, $27 billion and $15 billion respectively. This year, they are worth $44 billion, $33 billion and $19 billion respectively, with Estonia reaching the highest growth rate of 28 per cent.