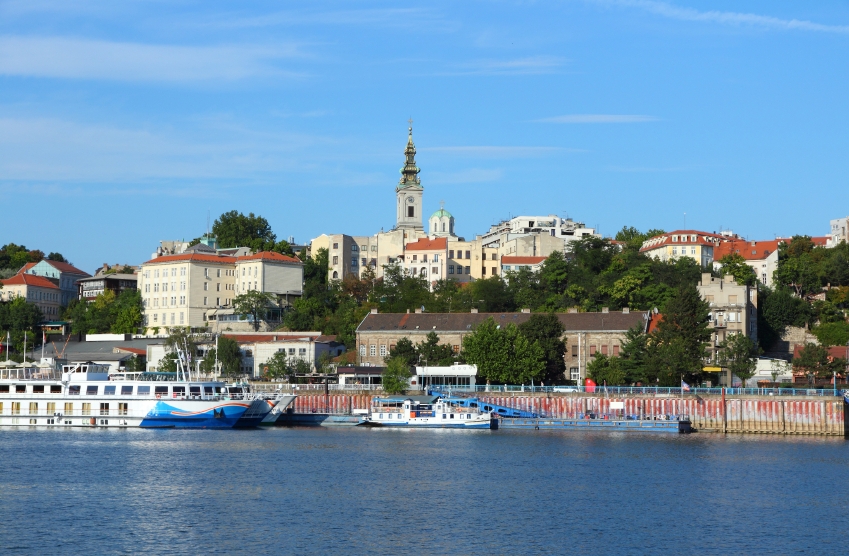 Following a slump in 2012, FDI flows are once again rising globally, according to the UNCTAD World Investment Report 2014. Of the 9 per cent increase in flows reaching €1.07 trillion worldwide, Europe remains the largest FDI recipient, while emerging markets are reaping some of the bigger benefits, reaching 54 per cent of that total and a new high of €575 billion.

The EU has the largest share of inward FDI stock in Europe, with more than two-thirds the total, while transition economies have been the most rapidly-growing host and home region for FDI –EU countries being the most important investors and recipients in this development.

Boosted by continued privatisation of the services sectors, transition economies saw an increase in FDI inflows of 28 per cent reaching €80 billion. Of these, Serbia shows somewhat stereotypical patterns in terms of FDI inflow, recovering from its low point in 2012 to reach €766.9 million in 2013. FDI in South-east Europe– which includes Bulgaria, Croatia, Romania, Slovenia and Serbia –also went up from last year’s €1.9 billion to €2.7 billion in 2013.

Recent developments affecting FDI include Bulgaria’s 2010 legislation for up to 50 per cent grants reimbursement for spending on educational and R&D, as well as a subsidies of up to 10 per cent for investments in the processing industries. This may have contributed to the country’s continued FDI inflow recovery, which –following the global drop after 2007 –reached €1,074 million in 2013. It’s also growing for Romania, at €2,681 million in FDI inflows, while the Czech Republic’s outflow almost doubled, increasing from €1,790 in 2012 to €2,442 in 2013.

Although Slovenia’s FDI inflow over the same period has fluctuated dramatically, its outflow shows signs of recovery following its 2012 low with a modest increase in 2013. Croatia’s FDI inflow continued to drop from €4,402 million in 2008 to its peak low of €363 million in 2010 before turning back upward with €429 million in 2013.

In 2012, Hungary recorded inflow and outflow peaks –of €10,366 and €8,404 million respectively –before decreasing again in 2013 to €1,656 million of inflows. Slovakia, Latvia, Lithuania and Estonia, had stabilised up to 2013 before demonstrating both inflow and outflow decreases the following year. However, while investors look for strategic assets in downstream activities in the energy industry and the imperative of the aforementioned Baltic countries to decrease dependence on Russian energy imports could very well improve future investment.

As for Poland, its FDI inflows and outflows remained relatively strong throughout the period starting in 2008 before experiencing a peak in 2011 (with €15,283 million inflows) and dropping again in 2013. But as investor interest in value-added production grows, the country’s adoption of the ‘Programme to support investments of high importance to the Polish economy for 2011–2020’ –with the aim of increasing innovation and the competitiveness of the economy by promoting FDI in high-tech sectors –is bound to promote future growth. Not only that, but Poland also gained a ranking, moving up from 14th to 13th position of countries contributing to FDI outflows.

Developed economies in the EU remain important investors, with the United Kingdom, Germany and France ranking as the most promising; underscoring their continuing role in global FDI flows. As the largest FDI recipient in the region, Europe’s outflows are hovering at historically low levels, yet show signs of recovery with a 3 per cent rise in inflows and the strongest increase in outflow globally, growing by 10 per cent from 2012. Due to privatisation, as well as low production costs in South-eastern Europe, EU investments remain a key driver of European FDI.