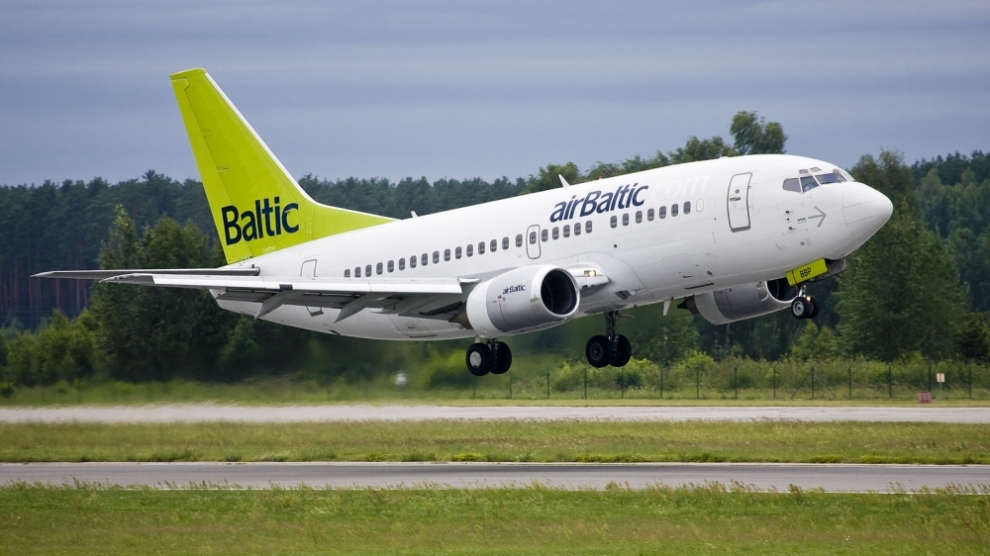 Air traffic in Central and Eastern Europe is growing fast. Between 2000 and 2010, the number of passengers in Europe’s three busiest airports: London Heathrow, Charles de Gaulle and Frankfurt grew only by 8 percent. At the same time, the figures for Budapest, Prague and Warsaw doubled. Only in 2011, the number of Romanian passengers grew by 40 percent. Airlines open new routes and amend the existing ones to satisfy the demand.

Jānis Vanags, Vice President Corporate Communications, Airbaltic, talks about the airline’s growth, its approach to further increase the number of passengers and compensate for the decrease of air traffic which has resulted from the geopolitical situation in Ukraine.