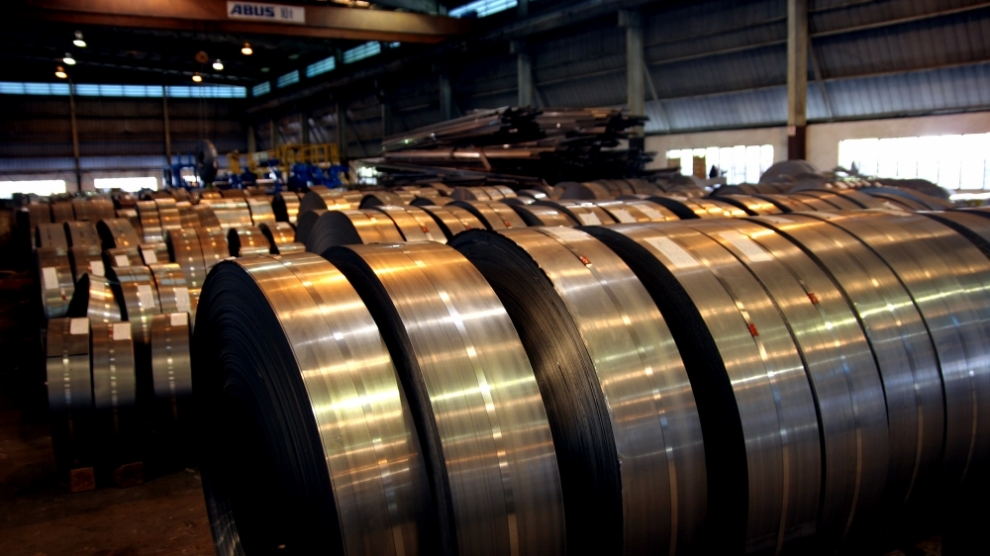 The Manufacturing Index 2014 by Cushman & Wakefield highlights the numerous factors that companies must consider when either expanding their business or relocating their existing operations. Presenting the differing risks and opportunities across, not only countries, but also cities, and compiled from the opinions of several of the world’s largest manufacturing companies, the report identifies the emerging markets of the Asia Pacific region as important areas, in terms of global manufacturing.

Meanwhile, of the CEE, Poland ranked 13th in the index comprising 30 of the largest manufacturing countries, while Bulgaria, Hungary, Slovakia and the Czech Republic were identified as High Growth Locations.

Of the main index, already significant manufacturing locations, with considerable representation from notable companies, were ranked according to three principle categories of Costs, Risks and Conditions.

As already noted, the Asia Pacific region dominated these rankings, topped by Malaysia and followed by Taiwan, South Korea,Thailand and China. Canada took 6th place for the Americas and involved the least risk, while Russia ranked 7th as the least expensive in the index –across labour, low cost property registration and electricity costs for heavy industrial usage. Poland followed the USA, Mexico,Turkey and Switzerland, ranking 13th overall, 17th for conditions and 15th for risk and costs respectively.That’s an advancement of three positions from 2013 to 2014.The UK ranked 18th overall, 9th for conditions, 11th for risk but 21st for costs.

Here, Estonia,Vietnam and Lithuania ranked 1st, 2nd and 3rd respectively, while Bulgaria ranked the highest of CEE countries. At 7th overall, it presents conditions and risk factors that both rank in 8th position, 9th for cost. Meanwhile, Hungary stands at 10th position overall, with 7th for risk, 11th for cost and an impressive 3rd for conditions. Slovakia and the Czech Republic ranked 13th and 14th overall and for cost, respectively, while also s!coring and impressive 5th and 4th for conditions and 4th and 6th for risk.

While the report recommends taking a company’s specific needs into consideration on a site-by-site basis, the index serves as a guide using the example of a company with highly mechanised operations, generally requiring unskilled labour and operating within a multi- regional market for a single finished product.