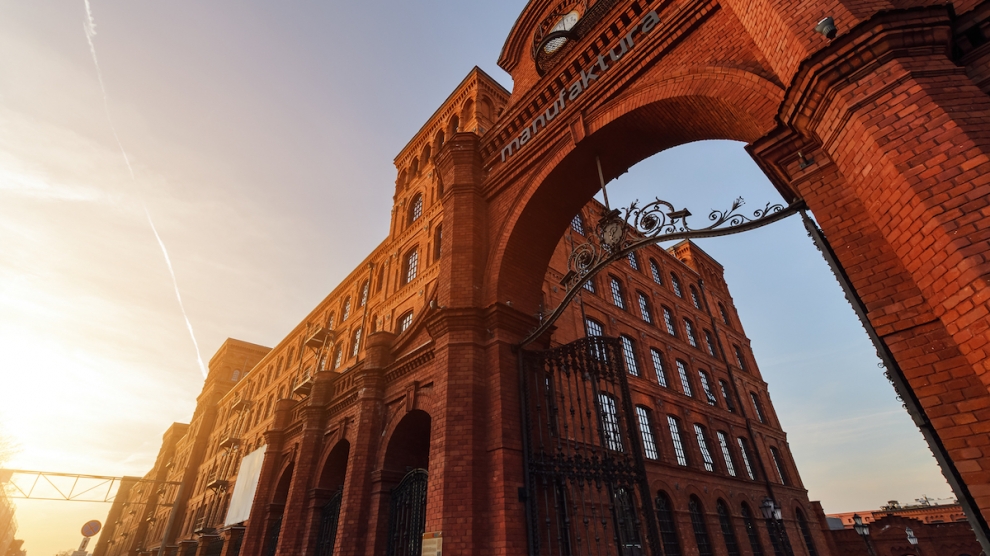 Łódź is one of Poland’s youngest cities not only because it was transformed from a tiny town into a modern industrial centre less than 200 years ago and is now the country’s third largest city but also due to the city’s numerous programmes attracting young Poles to work and settle down in the city.

After the city’s enormous prosperity which started in the 19th century the city is beginning a new era. Łódź has just been named fDi Magazine‘s Polish City of the Future in the FDI strategy category. Emerging Europe spoke to Mayor Hanna Zdanowska, who has recently started her second term in office.

Łódź is Poland’s third biggest city but it doesn’t seem to receive enough attention and is usually overshadowed by Warsaw. What are Łódź’s advantages that Warsaw does not have?

First of all, Łódź is a city of great potential — mostly because of its location in the heart of Poland. The city is close to the capital, which can be reached within 60 minutes by car and in a little more than an hour and a half by train. Thanks to a net of motorways and roads, it is perfectly connected with other Polish cities such as Wrocław, Toruń, Gdańsk and Katowice. That is why Łódź has become a large transportation and logistic hub.

The city is also a very strong education and scientific centre with over 20 public and private high education institutions and there is an outstanding cooperation between academia and business.

In order to meet the expectations of local employers, Łódź-based universities offer courses in foreign languages. They have also launched courses focusing on developing linguistic skills for the BPO/SSC and IT sectors.

Finally, we should not forget about the economic issues and competitive costs of leasing office space in modern buildings located in the attractive spots of the city.

What are the challenges that the city has to face now?

The most important challenge that the city has to face right now is the big transformation it is undergoing. We are in the middle of a process whose goal is to make the city resident—and investor—friendly.

The construction of the underground Łódź Fabryczna railway station, which is an important element of the development of the New Centre of Łódź and the changes in the Śródmieście district are a huge initiative and challenge for all of us.

Additionally, the construction of the main East-West road, the so called W-Z route, with the transfer centres, despite being a huge inconvenience for the city’s residents at the moment, is expected to bring a better quality of life and transport in the heart of the city.

A large number of foreign investors have already noticed the city’s potential. Who are the biggest investors?

The potential of the city has been already noticed by numerous foreign companies that have decided to set up their businesses in Łódź. There are several important leading household goods producers such as Indesit or B/S/H, as well as personal care product manufacturers, e.g Gillette.

Łódź has become also one of the biggest outsourcing centres in the country with companies like Infosys BPO Poland, Philips, Fujitsu Technology Solutions, Sii, Hewlett-Packard, or Nordea Operations Centre. Poland’s central location and access to well-qualified specialists influenced the development of the logistics sector and encouraged companies such as Rossmann, DB Schenker or DHL Poland to invest here. Some of the most recently announced investments are the opening of a construction office by one of the world’s leading helicopters’ producers – Airbus Helicopters — as well as the opening of a Shared Services Centre for Europe, Middle East and Africa by McCormick.

What are the strategic sectors that the city would like to develop now?

As a result of the development of the “Integrated Development Strategy for Łódź 2020+” strategic industries from the most prospective business sectors were chosen: BPO&IT, Household Appliances, Logistics and Transport and Manufacturing. This strategy resulted in a growing number of workplaces in the modern services sectors, especially BPO&IT, which created 1,900 new workplaces only in 2013, and in 2014 the number of new jobs increased up to approximately 2,800. We are glad that the creation of new workplaces is a result of both new investments and the expansion of companies that are already present in the city. This reflects their satisfaction with what the city has to offer.

According to fDi Magazine’s Polish Cities of the Future ranking, Łódź has the best strategy of attracting foreign investors. What is different in what Łódź has to offer?

Thanks to the strategy, the city has a coherent vision of the direction in which it wants to develop and the path it wants to follow. The city offers the support of specialists from the Investor Service Bureau who help investors in all stages of their undertaking. There are also special programmes addressed to young people, such as the “Youth in Łódź”, which is a platform facilitating contacts between the students and the business. It provides complex information about employment opportunities, courses, trainings and internships, for example, during job fairs.

Apart from that, there is an initiative called  “Łódź creates workplaces”, which is a promotional campaign addressed to companies operating in the city. As a part of the strategy Łódź has also started revitalising the heart of the city and launched the New Centre of Łódź project. The 100-hectares area in the centre of the city is going to be transformed into a modern and functional district thanks to investments conducted together by the city, railway companies and private investors. 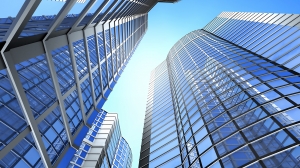 Will working from home plunge the real estate market in Europe and beyond? 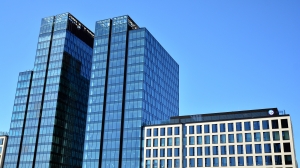