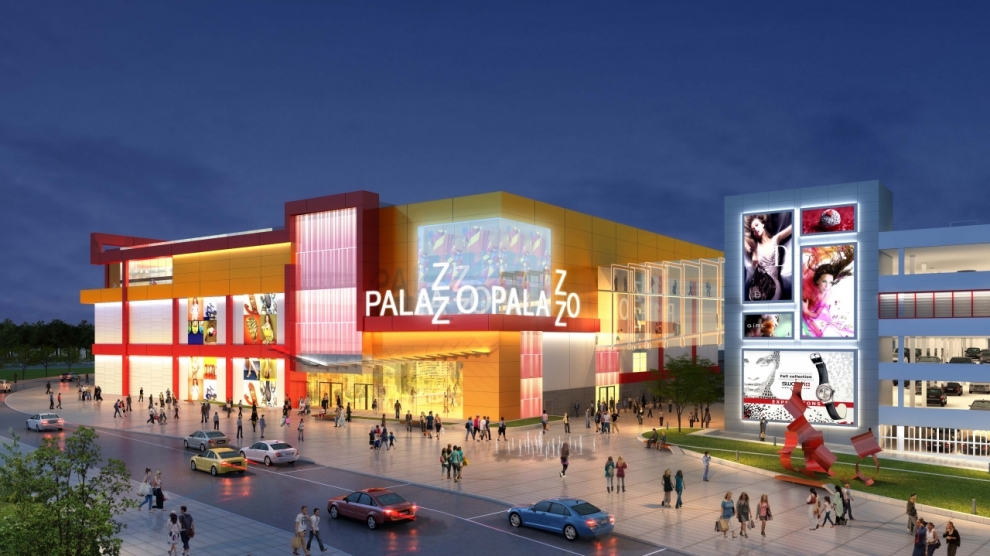 Mazen Hamwieh, Project Manager at RRY Capital, which is currently developing the Palazzo Shopping Mall in Minsk, spoke to Jerry Cameron about the new mall, as well as prospects for the retail market in Belarus’ capital city.

Palazzo Mall is scheduled to open its doors to customers in April 2018. As one of the largest ongoing retail developments in Palazzo, the project is anticipated to revive the look and feel of the city from its current outdated model to a more vibrant modern-chic retail environment. What will be on offer for the residents of Minsk?

Well, I would say Palazzo Mall will offer one of the best mixes of retail and entertainment in the city. In addition it will provide an upscale, chic and easily navigable retail venue where all the shops are in a prime location built on a race track format. On its entertainment floor, the mall will have a large-sized modern food court with many different cuisines, eight movies theatres and a wide array of different entertainment activities.

That sounds like a large endeavour. How does the mall differ from the existing facilities?

Minsk lacks retail spaces that meet the international standards that global retailers require, seek and are accustomed to. The current retail spaces are either too small, offer too poor a mix of entertainment to retail space or are designed for life in the past, without life or colour. We intend to make it a destination; a place where you would want to spend the whole day.

If we look at the retail landscape in Minsk, some existing malls look quite empty. Not all the leasable space has been rented out. Do you think that this is a good moment to be opening a new shopping centre in the city, bearing in mind the economic situation?

As I said, the existing retail landscape doesn’t have much to offer except venues designed in the past. These are no longer appealing to either retailers or customers. Moreover, the economy is not doing particularly well, which undermines the purchasing power of individuals. Many economic indices have hit their nadir, whether it’s in Belarus or in the region. However the economy is poised for growth and is recovering. Hopefully in a year and half, when our mall is ready, the economy will be back in full swing.

Next year, the economy is expected to finally grow after two years of recession.  According to JLL, the commercial real estate market is considered to be saturated with retail stock per capita equal to 600 sq. metres per 1,000 persons. Compared to other Eastern European and CIS capital cities, Minsk’s retail saturation ratio ranks is actually quite low with 370 sq. metres per 1,000 persons. Do you believe that equals opportunities for the Palazzo Shopping Mall?

Well, there are two factors to take into account, here. Firstly, there is the lower saturation ratio per capita of retail space and secondly, there is the lack of modern retail space. Coupled together, they make the prospect of opening a modern shopping centre is encouraging.

It is widely acknowledged that Belarusians shop in Lithuania and Poland. This retail tourism alone contributes to a leakage of approximately €1 billion annually in total retail sales from the Belarusian economy. What else is needed to encourage Belarusians to shop in their own country?

Retail variety in Belarus is scarce and hard to come by. That is what mainly drives individuals to shop outside Belarus. Moreover, retailers require modern venues for their stores and they are also lacking at the moment. As more modern venues become available, international brands will start coming to the market and so more and more Belarusians will be tempted to shop within their own country.