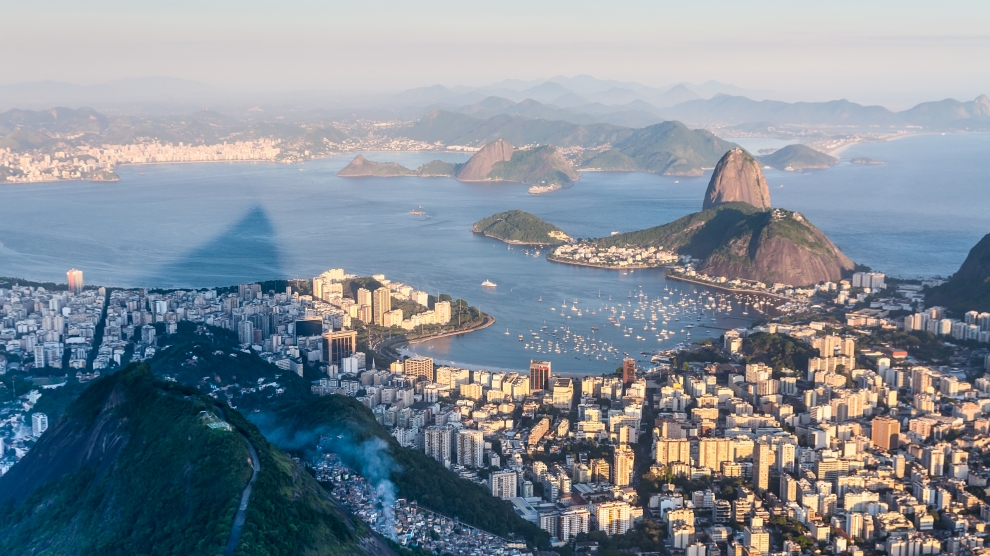 Business people and government representatives from around the globe keep an eye on Central and Eastern Europe and often pay a visit to assess the region’s economic potential. Last September a large Brazilian delegation headed by Brazil’s Vice President, Michel Temer, came to Poland to discuss business and investment. Emerging-Europe.com speaks to David Barioni Neto, President of the Brazilian Trade and Investment Promotion Agency (Apex-Brasil), about business opportunities between the two countries.

What makes the CEE region, and Poland in particular, attractive for Brazilian business people?

Poland is one of the 32 key countries which are included in the National Exports Plan launched this year by the Ministry of Development, Industry and Foreign Trade. It has been chosen as one of the key markets, even though it has not been a large commercial partner for Brazil yet. In fact, from January to July 2015, Brazilian exports to Poland decreased 18 per cent. The total amount of goods sold reached US$ 264 million. Also, the Polish sales to Brazil have gone down 23 per cent, amounting US$ 324 million.

In September, I was part of the official delegation that visited Warsaw. Together with Brazilian Vice President Michel Temer, I went to Russia and Poland. It is important to point out that a selected number of Brazilian Ministers and businessmen focused on strengthening the relationship and the trade cooperation between our countries took part in the mission.

It seems that the delegation represented a variety of sectors. Now, which industries are Brazilian companies interested in as far as export is concerned and what would they like to potentially buy?

In 2014, Brazil exported to Poland goods worth US$ 484 million, mainly basic products, and imported US$ 665 million, mainly manufactured products. This year Brazil is accumulating a deficit of US$ 59 million in the bilateral trade. However, we expect a decrease in the deficit we had last year of US$ 181 million.

Poland usually buys ore and soy and other soy residues. Our goal is to diversify our exports and prospect new opportunities especially to value added products. In the near future, we expect to close new contracts in automotive spare parts, coffee and chemical products, among others.

One of Apex Brasil’s goals is to attract investment from other countries. Are there any particular sectors that Brazil would like to invite investors from?

According to the Central Bank of Brazil, the total income of FDI from Poland to Brazil reached US$12 million in 2013. If you think about the amount itself it´s not much. However, it showed a significant raise of 226.7 per cent compared to 2010. That is what we should focus on.

As far as FDI that was announced by Polish companies investing in Brazil, between 2008 and 2015 we have a list of 6 projects. During this period, Sunthos, Fakro, LUG, AV System, City Interactive and ComArch have set up subsidiaries in Brazil.

Apex-Brasil is also working to attract investment and our focus are renewable energy, automotive, healthcare, R&D and oil and gas.

Manufaktura Doti — It’s a Sweet Deal
Economy Minister: Croatia Is Out Of Recession And Looking To Achieve Further Growth
Comment