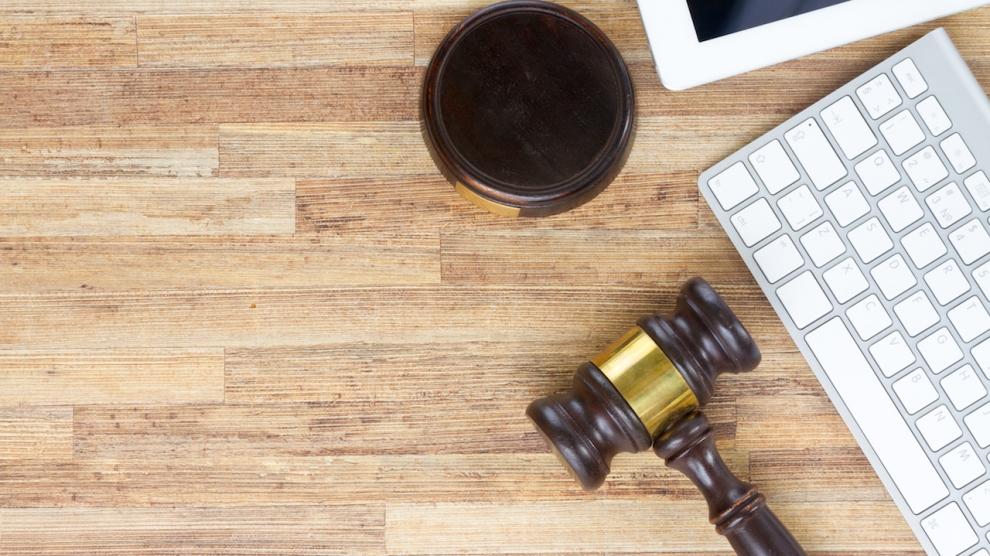 The judicial system in many emerging European countries is not a focus for the authorities and yet, it is vital for attracting foreign investors, says Panos Katsambas, Partner at Reed Smith, a law firm that counsels the world’s largest financial institutions and other financial investors. He spoke to Andrew Wrobel about the development of emerging Europe and the perception of the region amongst international investors.

Over the last quarter of a century emerging Europe has been going through a transition from a planned to a market economy. How successful is that process from the legal perspective?

Well, I’d say the transition has been successful because we are talking about economies that were in a completely different environment a quarter of a century ago. There was no market and so the transition to where we are today has been a success. I don’t think anybody would argue that we should go back to where we were at that time.

That said, if I were to use the analogy of the human life cycle, I’d say that most of the countries in emerging Europe are still in their teenage years; they’re trying to figure out their way forward. The problem I see is a lack of ‘parenting’ from sponsoring countries, in terms of guiding them through this transitional time. When these countries were in the very early stages of transition there was a lot of excitement and there was a lot of interest from other countries who were willing to lend their knowledge and their know-how. They were seen as lands of opportunity. By contrast, today these countries are facing the challenges of transition on their own, and are required to find their own way out of the difficulties they’re confronted with to continue the transition.

The biggest reason for the decrease in support is that the ‘parents’, or the countries that were sponsoring that change, are facing their own significant geopolitical issues and problems resulting from the 2008 financial crisis.

So where do you see the largest challenges for these sponsoring countries?

Well, there’s a big political cloud above Europe. There are still difficulties resulting from the financial crisis that haven’t been resolved. There are questions about whether a broader or tighter Union is achievable. When I say tighter, I don’t mean in terms of the number of participants but in terms of having a more, let’s say, federal Europe. Then there is Brexit and figuring out those next steps, as well as what the shape of Europe will be post-Brexit.

What do you think will be the impact of Brexit on emerging Europe or on Central and Eastern Europe?

For some emerging European countries, Brexit will be an opportunity. The UK was a traditional entry point for Europe and Brexit gives room for others to challenge this role. Some countries have interesting offers. Bulgaria for example, has very attractive corporate and tax regimes, and has seen many businesses relocate to the country because of the ease of doing business in the jurisdiction, as well as its highly skilled personnel, especially in the technology sector.

A difficult aspect to calculate is the impact that events such as Brexit will have on migration. At present there is a real trend for many skilled workers to make a go of careers in the UK or the US. If these skilled workers were to return back to Eastern Europe, this could have a hugely positive impact in terms of keeping talent in the region.

In terms of the UK, Prime Minister Theresa May’s announcement about the general election was a surprise for many. Similar situations are also happening in emerging European countries.

Absolutely, and such events have an impact on investors’ confidence and perception about the region. Perhaps it’s not fair to put all of the countries of emerging Europe into the same basket but it does remain the case that they do not compare with the UK, Germany, the Netherlands or even Italy and Spain when it comes to political stability, rule of law, judicial system, corruption and so forth. What happened recently with the demonstrations in Romania is a perfect example. Investors will always be more skeptical about a country with which they’re unfamiliar.

Is this political instability a result of an incomplete institutional transition?
Advanced countries have an established political landscape and have longstanding institutions that have been developed further over the years. In parts of emerging Europe, similar institutions are still very nascent, and it will take more time for those institutions to develop. Emerging markets need to know that their success cannot be based on only short-term gains. In order to maintain success they need to implement changes and maintain a stable environment.

How do you think investors see the region right now?

I believe investors are interested in the region and we’ve seen significant economic activity in a number of countries, which is a positive sign. Investors are looking for yield and they cannot necessarily find that in some of the Western European countries, so they need to look at emerging Europe.

How do you see opportunities in the financial sector across the region?

I think there are opportunities for niche players. 15-20 years ago, we saw a lot of the big financial institutions going into a number of countries and acquiring local banks, thus creating massive institutions with no strategy at a local level, but just adding to the balance sheet. I don’t think this model worked out as originally expected. I think what you have now is an opportunity to find openings in a smaller region where financial institutions could be good dynamic players with an understanding of the local market and approaching the banking sector from a different standpoint.

We’ve seen a couple of banks withdrawing from Central and Eastern Europe. What about the energy sector?

In the energy sector, putting aside any country-specific opportunities linked to discovery of natural resources, I think the renewable space is one that should attract a lot more interest going forward. There is a clear trend towards clean energy and we see renewables being a core focus of the European Bank for Reconstruction and Development as well.

World Bank’s Doing Business report provides measures of business regulations for local firms in various economies. Certain emerging European areas in this report have a low “ease of doing business” ranking. How do you see the development of entrepreneurship in the region?

Entrepreneurship is a big driver of a successful economy and still needs a boost in emerging European areas. It still hasn’t reached the level that is seen in countries such as the US or the UK but, then again, it’s not necessarily easy in other Western European countries either.

In many emerging European countries, the public sector is still in control of many areas and that is why we need to have as much privatisation as possible, to bring private companies to the economy. To a great extent this is already taking place, but it needs to happen across the board. In Greece for example, the biggest problem is not those single measures or whether to cut one per cent here or there; the biggest need is for structural reform, a structural intervention to bring about change.

There are some challenges in that area across the region, aren’t there?

It can be challenging for a foreign investor that enters a country through investing in real estate, an infrastructure project, setting up a new business or opening a retail store belonging to an international chain. They want to know that if something goes wrong, they have legal recourse.

Earlier we talked about the European Union. How can the EU help the emerging Europe countries that are outside of the Bloc?

EU membership is a huge boost for any country. Assuming countries want to enter the EU then also enter the Eurozone; that’s a different discussion. There are examples of countries such as Greece for whom the euro is a problem, to a certain degree. However, there are many positive aspects related to even being associated with the EU such as improvements to institutions, democracy and independence.

From the investors’ point of view there is the rule of law which means that if they decide to invest in a country that is part of the EU, there is a certain level of protection, in addition to local European laws.

This year’s EBRD annual meeting is taking place in Cyprus, an EU member state. How do you see the development of the island going forward?

I think Cyprus has done a remarkable job of leading itself out of its financial banking crisis in the last four to five years. Cyprus worked hard to overcome the psychological factor of essentially having its deposits evaporate and its banking sector collapse. The government is doing all the right things, so far, to maintain its status as a business-friendly country where it is easy enough to set up entities and where there is a good level of local professionals who can do that, especially within the financial services and the corporate sector. There’s also been a big effort in the tourism sector, in terms of innovation and the simplification of procedures. All of these are attractive elements for investors.

There still is the big elephant in the room: the unification of the island. I think that it will happen eventually. As to when or how? That remains to be seen. However, if it is the will of the people, politicians can only wait so long.