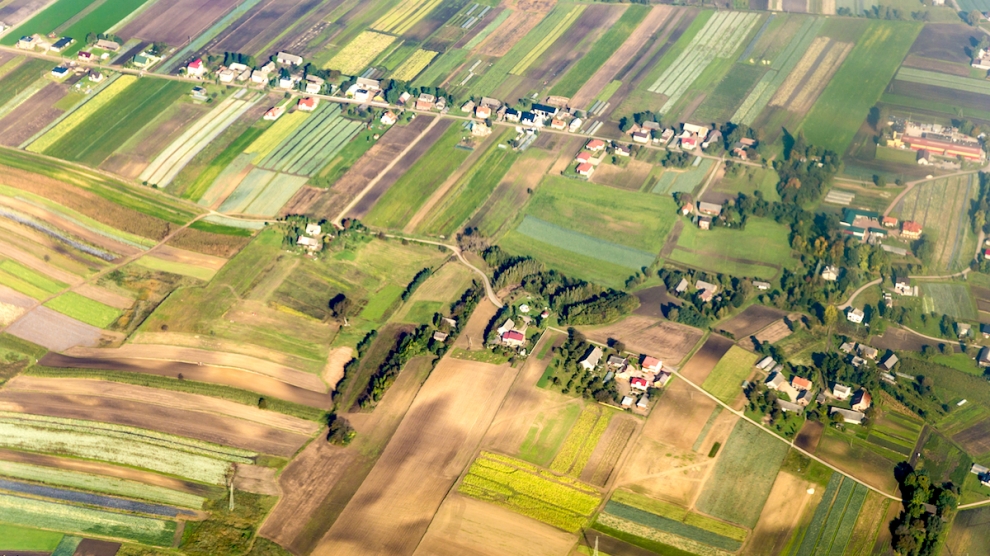 About 70 per cent of Poles believe that TTIP will be beneficial for the country’s economy. Companies from Poland also share this optimism. The Polish Ministry of Economic Development is currently trying to anticipate all the possible challenges and difficulties that Polish firms might face once the EU-US deal has been finalised.

Emerging Europe spoke to Mieczysław Nogaj, Director of the Trade Policy Department at the Ministry of Economic Development, about which sectors might be most vulnerable after TTIP is in force and what measures should be introduced to increase companies’ competitiveness.

Is there enough information about and discussion about TTIP in Poland?

There is a paradox in that there is perhaps too much information. As far as access to information is concerned there are plenty of online sources, including analyses, articles and reports, seminar coverage and conferences, all published by the European Commission, and also available in Polish. There is also our Ministry’s webpage of course. I think that sometimes there is too much information and maybe going through it all and drawing your own conclusions requires to much effort.

Our team devote the bulk of their time to discussing and disseminating information about TTIP. We ask questions, we discuss the possible drawbacks and we try to identify threats, etc.

Businesses sometimes complain that the government is not telling them much about TTIP. What is your response to that criticism?

I must admit that we do sometimes have a problem communicating our messages to businesses. However,it is not that the Polish Chamber of Commerce is the only organisation that can reach out to entrepreneurs. There are plenty of such organisations in Poland; sometimes they collaborate with each other and sometimes they compete against each other. My feeling is that most of them are concentrated on lobbying, and not on conveying messages to businesses. Sometimes when would like to get some feedback from them, it is also hard for us to elicit it.

What we did recently was to build a data base of over 100 organisations and associations to send our own messages to them. We have seen that if there is something that is potentially detrimental to any specific interest group, they are notified almost immediately.

Has anyone reported on anything concerning TTIP?

As I said, we currently try to identify possible threats and that was the case when it came to energy-intensive industries, for example. We were first, in the European Union, to identify the problem and we made it clear that European energy-intensive sectors, such as the steel and chemical industries, needed to be protected, as energy costs about 40 per cent less in the US than in Europe.

The same can be said for farmers and their associations; they are vocal about possible problems posed to them by increased trade with the US and the consequences of TTIP.

How will those sectors be protected?

In the case of the energy intensive sectors, the key issue is the difference between energy costs in the US and the EU.  How far, and at what speed, will the EU market open up for products manufactured by these sectors in the US and imported into the EU. We feel that some transitional solutions would be needed and they are now being discussed between us and the Commission, and the Commission and the US representatives.

Where liberalisation in agricultural goods is concerned, the situation is even more complex. Both the US and the EU have their SPS (sanitary and phytosanitary) regulations in place which means that potential exporters will have to meet those regulated requirements. In addition, the EU has regulatory requirements such as the ban on growth promoters and hormones in livestock and/or its approval processes for GMOs. In general, in the EU, market access for our most sensitive products is mostly granted through tariff-rate quotas (TRQs). Of course the size of TRQs is a problem. It is not easy to negotiate these things and to find an agreed compromise.

Are there any other sectors that have been identified?

We have looked at other sectors, such as the cosmetic, pharmaceutical and automotive industries. We have organised meetings and invited representatives of these sectors to discuss any possible threats. Very often these non-tariff measures and obstacles which we mentioned earlier were crucial. For example, in the cosmetics sector in the US, some cosmetics are treated as medicines whereas here in Europe they are not. Because of that cosmetics’ manufacturers need to follow different regulations and procedures. More promising results from the discussions can be reported, as in the case of the automotive sector and/or pharmaceuticals, because there was a positive involvement of the industry on both sides of the Atlantic.

At this point there aren’t any sectors that may face obstacles in the future that we don’t know about. This is critical for us, as having that knowledge is particularly important for smaller and medium companies and we need to help them.

Are you saying large companies have the means to identify obstacles like this, but small ones don’t?

That is right. Small companies aim at just doing business and they don’t have time to analyse all the aspects of exports. Additionally, Poland is a country where the majority of firms are small and medium firms which aren’t yet global. It would be better to spend the available funds on innovative solutions rather than overcoming trade barriers.

There are some people and representatives of institutions that claim TTIP could be detrimental to the Polish economy. Do you agree?

When Poland was planning to join the European Union, there were also those who said it would be devastating to the Polish economy. However it turned out that we are more competitive and efficient because we have lower costs; great people, and to be honest the agricultural sector, which was quite vocal in criticising the accession, benefited the most and developed. Today, agriculture in other countries is less competitive than ours.

This is the infamous Polish paradox — we are loud in our criticism and then we benefit the most. That is why I don’t think we should be afraid of TTIP but, of course, that doesn’t mean we shouldn’t be careful.

We need to understand that if we want to access other markets, we also need to open up our market. Companies from the US might try to push some of us out of our own markets, so we need to do our best to protect ourselves if needs be and also to make sure we are able to conquer those markets ourselves.

I am optimistic because when I talk to Polish entrepreneurs, they are not afraid even though there are institutions that claim there will only be bad consequences coming from TTIP in Poland. Facts do not support this pessimistic vision.

There is also Canada to consider; an agreement with Canada is already in place. Actually, no one has questioned it, as it is the case with TTIP. When Europe has concluded a deal with Canada and the US, then we will cover the entire North Transatlantic market. This will have an impact on other markets and will also stabilise other parts of the world, including Asia, which is a dynamic market. We need to balance that and try to create two centres. We cannot let Europe be kicked to the outskirts of the key markets.

Professor Danuta Huebner said in an interview with Emerging Europe that we shouldn’t criticise a document which hasn’t been negotiated yet. Do you agree with this?

I have a feeling that sometimes the people criticise TTIP because they don’t want to hear what they are being told and they just keep on arguing. The European Commission’s mandate is a sacred thing. The Commission has to respect that, otherwise the European Parliament and the member states will not approve the TTIP deal.

In your opinion, are Polish entrepreneurs in favour of TTIP?

I think Polish entrepreneurs have common sense. About 70 per cent of them think TTIP will be beneficial for the economy and for them. That figure is one of the highest in Europe.

But let’s look at some figures; out of all the firms in Europe, 2/3 are small and medium companies, 20 million firms in total. In the US there are 28 million. In Poland there are 1.5 million SMEs which means that 7 out of 10 companies are small or medium.

Currently, about 3,500 Polish companies export their products to the US. The value of that export exceeds $600 million. As far as the number of exporters goes, SMEs rank eighth and in terms of value, they rank 13th. Polish companies are growing very quickly and they are entering the market on their own.  I am very often struck by how well they do it.