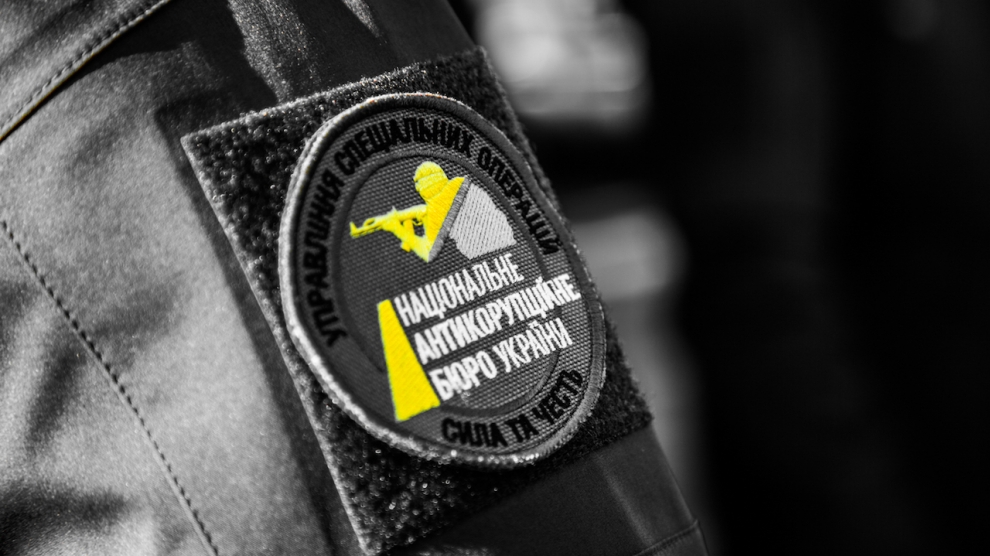 The public property damage in corruption cases that have been investigated by the National Anti-Corruption Bureau of Ukraine (NABU) only amount to UAH 83 billion (around $3.7 billion), says Artem Sytnyk, the director of the NABU. He also spoke to Jerry Cameron about the origins of corruption, its size and the challenges the NAPU is facing in fighting it.

Ukraine has introduced some measures to fight corruption but it is still an important issue which very often scares foreign investors off. Why has the country had such historical problems with corruption?

The background of corruption is the same in any country in the world — when a public servant uses his power and influence for his own benefit. Why is corruption so extensive in Ukraine? Partially, it is because of its post-soviet establishment, which still has a big stake in Ukrainian policy, and partially it is because of the oligarchic model of economy. But this is not news. In my opinion, the key reason is a complex of impunity.

For the 25 years of its independence, Ukraine hasn’t had and successful examples of a highly ranked official being punished  for corruption. However, what international investors should also know about Ukraine is that after the Revolution of Dignity a new generation of politicians and civil activists have emerged who regard corruption as one of Ukraine’s biggest challenges. Due to their efforts, and supported by the international community, the country managed to establish two independent bodies to fight top-corruption, in 2015  — the National Anti-Corruption Bureau and the Special Anti-Corruption Prosecutors’ Office.

How big do you estimate the size of corruption and the black market in Ukraine to be? In which areas/sectors is it most prevalent?

Our investigations show that state-owned enterprises are the main sources of corruption. They work as a hub through which the money is taken out of the state budget and then used for various purposes: political corruption, corrupting judges and prosecutors and all the rest.

As for the size, public property damage, in cases investigated by the NABU, only amounts to UAH 83 billion (around $3.7 billion). Those are just crimes that are subject to the NABU (not all corruption offences are subject to the Bureau). Most of them have been under investigation since November 2015. In the majority of top corruption cases, the investigations, which started before, are still being investigated by the General Prosecutor’s office.

Where do you see the greatest challenges when it comes to fighting corruption?

The greatest challenge is the lack of a political desire in our elite to change the rules of the game. We’ve been asking the Parliament, for more than a year, to provide us with autonomous wire-tapping. It’s the same with the creation of anti-corruption courts.

Our cases are stuck in unreformed courts — we passed over 50 cases to the courts, but in current situation a trial would take many months or even years to begin. That is why we are advocating for the creation of independent anti-corruption courts, which would specialise in cases investigated by the National Anti-Corruption Bureau and the Special Anti-Corruption Prosecutors’ Office. So far we don’t feel this initiative is supported by the governing coalition in parliament.

On your website you talk about eradication and prevention. How do you want to achieve that goal?

We are creating precedents. In investigating top corruption cases, we are breaking the impunity of government officials. That is why ‘eradicate’ goes first. The more corrupt officials we arrest, the more convictions they receive, and the better the prevention we provide. An inevitable punishment is the best vaccination against corruption.

Which countries is Ukraine looking at to reference for good practice?

In a best case scenario, when and how do you see the first results of your current actions and is it possible to eradicate corruption in Ukraine?

I have not heard of even one country in the world where they could declare that they have has completely eradicated corruption. This is a permanent process. Our results in Ukraine will depend not only on NABU actions (and we’ll do our best, of course) but also on the political appetite of the elite and their ability to provide the necessary legislative amendments, which includes the creation of the anti-corruption court, and providing NABU with autonomous wire-tapping etc.

I would say that 2017 will be crucial. Either MPs support us and we make a surge in fighting corruption, or this process will be protracted for years to come. I’m not sure that the window of opportunity for our country will be kept open for such a long time.