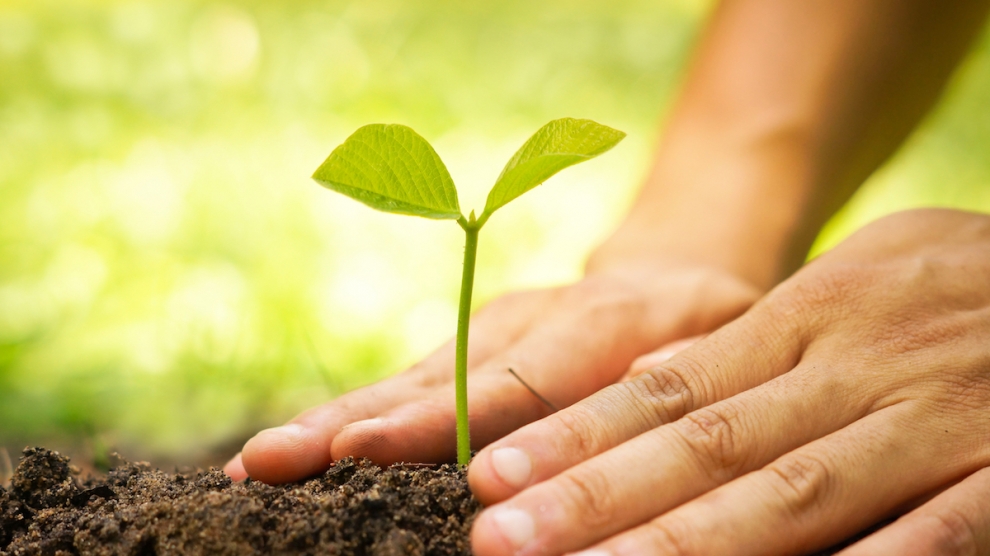 There are 1.77 million companies in Poland, of which 99.8 percent are small or medium enterprises (SMEs). The totality of companies generates 73 percent of the country’s GDP with the SMEs contributing 48.5 percent. However, when it comes to export, it is the SME’s who face the biggest obstacles in entering foreign markets, especially those outside the European Union.

Emerging Europe spoke to three representatives of Polish employers’ associations about TTIP and the benefits or threats that could result from the trade deal, which is currently being negotiated between the European Union and the United States.

In general, we believe that the more economic freedom and fewer barriers there are the easier and better it will be for entrepreneurs.

When it concerns negotiating an agreement with a partner that is stronger than us, we need to pay close attention to ensure that we don’t agree to solutions that are not as beneficial for us. The US and the EU have two completely different philosophies and ways of doing business, and the US has a bigger influence on the global economy than all the EU member States together. This is the first time that Europe has to negotiate a deal with a stronger partner. When we negotiated agreements with South Korea, Japan or Singapore, we were perceived as the leading partner. We need to realise that a stronger partner is more likely to enforce certain solutions.

I have noticed all European institutions are uncritically enthusiastic about TTIP. The European Commission has put forward a number of arguments in favour of TTIP, including the fact that almost five million jobs in the EU are tied to trade between the EU and the US. At the same time the Commission also says that the exact benefits are not fully measurable. Poland’s GDP might increase by 0.1-0.4 percent.

My advice would be to discuss economics in a more pragmatic way; to list listing all the possible benefits, not only on the European level but also for individual countries.

TTIP is a completely marginal issue for Poles, as is the case for most other topics related to global trade. Really the only people having an opinion about TTIP (in Poland) are experts, employers’ organisations, a few universities, think tank representatives and people connected with political parties which are represented in the European Parliament.

Those who are directly involved, such as the government (former Ministry of Economy and now Ministry of Development) and business organisations industry representatives, haven’t initiated a wider debate and have limited the discussion to industry agreements. The Polish Confederation Lewiston already has taken part in public discussions about the consequences of TTIP for Poland and Europe. At the latest European Forum for New Ideas in Sopot in October 2015, we held a panel discussion with BusinessEurope, Movement of the Enterprises of France (MEDEF) and the Federation of German Industries (BDI), whose ultimate message was to close the TTIP deal as soon as possible.

TTIP is crucial from a strategic point of view, so as not to allow the United States to gradually retreat from Europe. Additionally we also need to create good standards for free trade agreements and global regulatory and investment policies, especially now when similar processes are difficult to carry out within the World Trade Organisation. As a long-term perspective we will see Asia (and later Africa) play a growing role independent of which models of international trade are adopted. This process will be safer if Western countries take part in the creation process for a framework of international trade. TTP (without China and India) has already been concluded. Now is the time for TTIP.

They say “fear doubles all” and Polish entrepreneurs are well-known for their negative attitude if they are unfamiliar with a situation. Currently there is not much to fight that fear. On the one hand, there is no specific information strategy, and on the other hand, no one knows what it should look like, especially if we are talk about negotiations which should be confidential as is the nature of trade negotiations.

A real information campaign should be professionally prepared, last for a long period of time, and involve a large number of stakeholders. We also need to remember that if there are aspects that still require negotiation then nothing has been completed. At this point there is nothing to block or criticise because we don’t know what the final result of the negotiations will be. However entrepreneurs are not really vocal about their fears. They need to trust their representatives who are participating in the negotiations on their behalf.

A campaign should focus on aspects that arouse criticism and address these issues. Entrepreneurs should also be more active and they should make sure the attention of their representatives is focussed on the problems they are currently facing, at the national and European level.

It is also important for European companies to understand that we need to protect trade and investment against any threats from Asia, whilst reiterating the fact that trade and investment between the US and the EU should be promoted and encouraged. I think this would be something that Polish entrepreneurs need to be convinced about. Right now this Asian dumping is detrimental even in local markets, even here in Poland. This aspect of TTIP is not being discussed widely enough and it would expose other threads also. Currently, the Chinese are promoting the Silk Road Initiative, which is an easy way of flooding their goods into the heart of the European Union.

Economy Minister: Internationalisation Is the Key To the Slovenian Economy
TTIP: With Or Without? The Impact Of TPP On TTIP Negotiations And Why Poland Should Be Concerned About It.
Comment