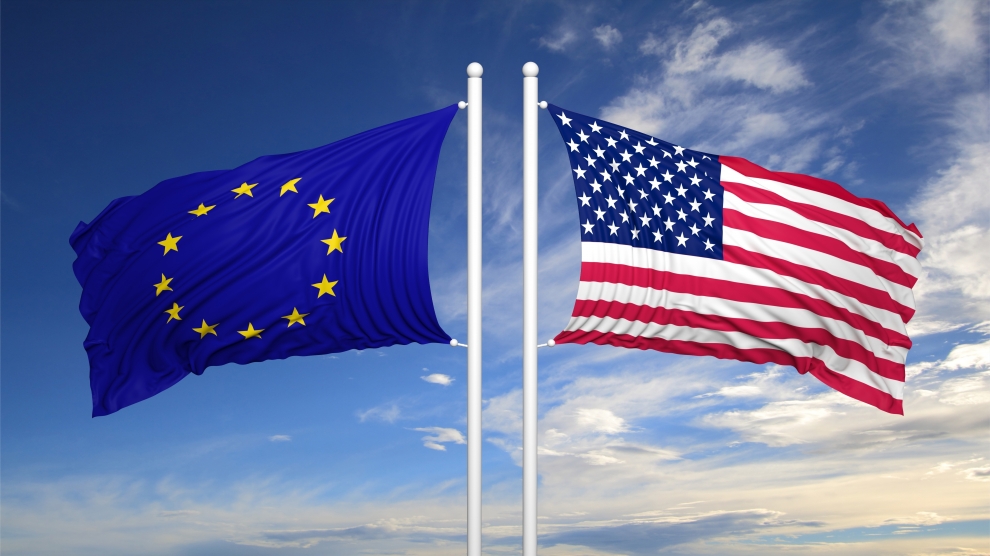 The Transatlantic Trade and Investment Partnership is a joint endeavour of the EU and the US and is about bringing growth and jobs to both sides of the Atlantic by boosting trade and investment, said José Manuel Barroso, former European Commission President during the G8 Summit on 17 June 2013. Both parties have carried out negotiations for over two years.

Emerging Europe spoke to Cecilia Malmström, European Commissioner for Trade, about when she expects the TTIP negotiations to be completed.

Emerging-Europe.com recently spoke to a trade economist from Poland, Professor Jan Jakub Michałek, Dean of the Economic Department of Warsaw University, and he said the TTIP negotiations are the most open and transparent negotiations in the EU’s history. Why does the public think there is secrecy and conspiracy here? Why there are misconceptions and fallacies?

We have received a negotiating mandate from the governments of all EU Member States and the negotiations have the support of a majority of the elected representatives in the European Parliament. The mandate is public and it outlines what the EU does and does not negotiate. We also established an advisory group with experts from the whole range of civil society, including trade unions, NGOs, employers or environmental groups.

What misconceptions and fallacies have you come across when discussing TTIP with various stake holders?

I appreciate the fact that so many people are interested in trade policy and that they have concerns. We listen and we try to engage to show them the facts about TTIP. But indeed, some misconceptions still prevail in public debate. Take the so called regulatory cooperation for instance. The fact is that both the EU and the US have committed to uphold all standards of consumer protection or environment. It is even part of our negotiating mandate. It is only when experts on both sides of the Atlantic agree that the different standards offer the same level of protection that we will even consider any sort of regulatory cooperation.

One good example is medical devices. In the current situation, firms like Articomed – a producer of innovative bone and joint surgery instruments that employs around 20 people in Wroclaw (Poland) – don’t operate in the US because it is too time consuming and costly for them to get a certificate allowing to sell their products in the US. In TTIP, we try to reduce bureaucracy of these procedures, keeping of course stringent safety requirements.

Or take public services. Both the EU and US publicly reaffirmed that public services such as health or education enjoy special protection in our respective trade agreements. In TTIP we have exactly the same objectives, but some critics continue to use this argument against TTIP.

One of the advantages of TTIP is higher competition and there are many parties that will benefit from TTIP like consumers, companies, including small and medium ones, exporters, investors, professionals, etc. Who do you think might lose after TTIP has taken effect?

TTIP will indeed bring many advantages to large groups of Europeans and Americans. Trade, investment and competition is the best recipe for growth. A trade agreement can of course mean tougher competition, but this could result in better prices for consumers or increase innovation and efficiency of EU companies.

But EU companies are amongst the best in the world, and most will have new opportunities and be able to access the large American market more easily. In 2004 there was a fear in many new member states that the local firms would not be able to compete with Western European counterparts. The truth turned out to be very different, with many firms growing and taking advantage of the larger market of consumers.

TTIP will create new bridges of opportunities, but it is up to the companies and governments to cross that bridge. Of course, we also have mitigating measures on the EU level such as the European Globalisation Adjustment Fund (EGF) that can help communities readjust in case jobs are lost to international competition.

Investment regulations seem to be a hot issue. Which other areas have been difficult to negotiate and when do you expect the negotiations to be completed?

We will only conclude the negotiations when we will get a good deal for Europe. This means reaching a balanced and ambitious agreement which would benefit EU citizens, consumers and employers. Substance comes before speed.

I think it is technically possible to conclude the negotiations with the Obama administration. It would be difficult, but possible. There is still a lot of work to be done, but an agreement can be reached if both sides are ready to fully engage in all areas of the negotiations. On issues such as public procurement and geographical indications on agricultural products, there remains intense discussions towards the end of the negotiations.

TTIP — Features, Advantages And Benefits
How Can We Judge a Document That Has Not Yet Been Negotiated?
Comment