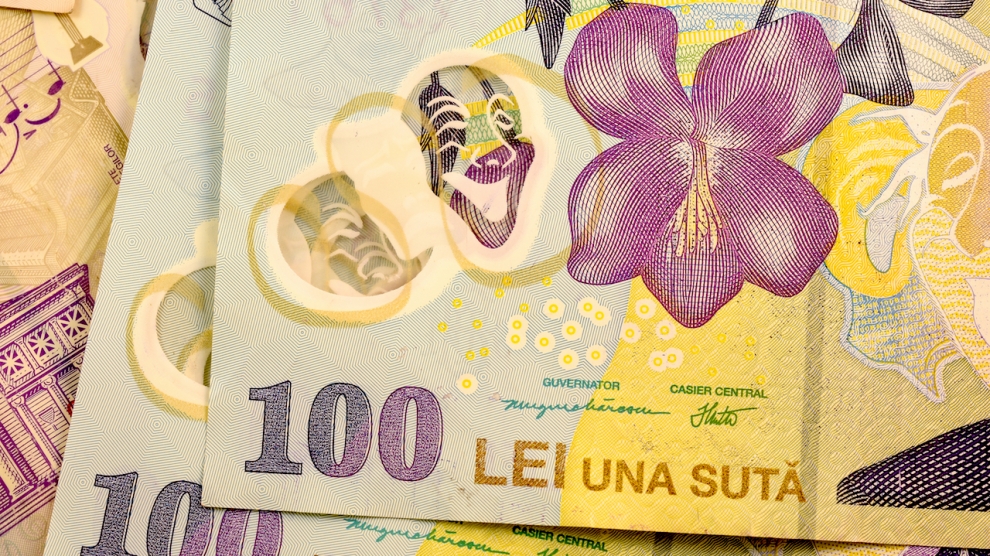 Romania will be the hot corporate story of the next decade in Europe, says Panagiotis Diamadis, CEO of IEBA TRUST, a licensed brokerage company in the Bucharest Stock Exchange. He spoke to Andrew Wrobel about what can foster future growth in the Romanian capital market.

The company was started in 2003, when the Romanian capital market was in its really early stages. What did it actually look like?

When we entered the market, we were still in our infancy and we did not have too many institutional clients. At the beginning there were just a small number of retail, local and foreign clients and slowly, by working at it, and by developing our own network, we managed to start corporate projects and developed a corporate department. We have arrived at a place when we are the biggest privately owned brokerage house, and by that I mean we’re not a bank.

So you’ve also see the capital market develop over time?

Well, it has been a slow process and the main feature is that we do not have a lot of new listings. The capitalisation of the market is at between 20-25 per cent of GDP. If we compare that with developed economies, we have about one fifth of what we should have.

Today, the Romanian economy is one of the fastest growing ones and this is going to continue. If you combine this with the fact that it will be characterised as an emerging market, as opposed to a frontier one, we should expect important growth generally in the capital market.

I strongly believe that in the next ten years Romania will be a success story as the engine of development. It has many issues and compared to other countries in the region it will show its comparative advantages very quickly and this will be reflected in the capital markets.

Where do you see obstacles that have slowed growth so far?

There has actually been a lack of education and the right mentality both from the issuers and the investors. This is still something that needs to be improved, and when Romanian corporates find out the merits and benefits of being listed, it will eventually start to grow.

In 2016, we saw the first private IPO. Do you think that this could trigger more?

I think that this will definitely trigger more in the next few years and soon we will see a few listings a month. I am strongly publicising this, as I believe in the future of the Romanian economy.

What do you think currently makes Romanian private companies look closely at the capital market, as a source of funding?

I have detected a switch in recent years, especially in 2016, in the potential of the capital market. It has mainly been a mentality issue, of companies which that not want to share, and that were afraid of being listed, but it is a trend that is slowly starting to de reversed.

What sort of education do you think is necessary to increase awareness of the benefits, or to make this learning process faster?

I guess this education comes with time and with the development of the Romanian economy, as well as with more and more institutional investors coming in to the country. On the other hand, the burden lies with the intermediaries: the authorities, the stock exchange and the brokers. We should further promote the capital market through the media. The Romanian population is quite intelligent and very adaptable to new structural developments so I think that the market will adapt very quickly.

How do you see the individual versus the institutional investors’ portfolio right now and is the development moving forward?

Well, last year we organised a roadshow to draw the attention of foreign institutional investors. We are going to do the same again in 2017.

What I have discovered is that Romania is now considered as a hot region in the world, especially with institutions based in London, which understand the market’s proximity. They are beginning to understand the dynamics of the economy better. They are starting to approach, test and invest in it.

When we look at the domestic investors versus international investors, how do you see this picture here?

There are few domestic retail investors. They are mainly high-end, network individuals. There are some institutions so there is an increasing tension, especially as concerns pension funds and individual companies.

What do you think could attract more foreign investors to the Romanian capital market?

Romania is not well known in the West, with the exception, of course, of the institutions that are specialised in emerging economies. There are countries and investors for whom Romania is not even on the map. They have a misperception of the Romanian economy. For example, in Switzerland, I have seen a number of institutions such as family offices and high network individuals that know hardly anything about Romania. We had some long discussions and they were astonished by the facts.

Among the Central and Eastern Europe countries, I think the Romanian mentality is the most corporate-oriented. What I also would like to stress is that Romania will be the hot corporate story of the next decade in Europe. This will soon be reflected in the capital market, and what we need to do first is to make all the business agents aware of the merits of the capital market, and then to make foreign investors aware of what Romania stands for.

Romania — Decades After Two Milestones
Romania in 2017 in Brief
Comment