Silicon Valley is the symbol of a location the world’s largest high-tech corporations and thousands of start-up companies and also a goal of visionary politicians and businesses across Central and Eastern Europe. That doesn’t mean that the CEE region is not capable of creating its own high-tech and startup clusters. On the contrary, the process is already taking place. 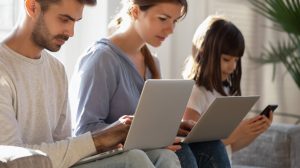 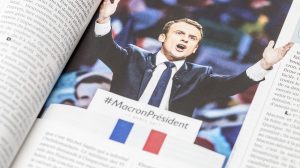 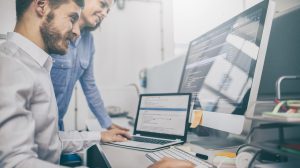