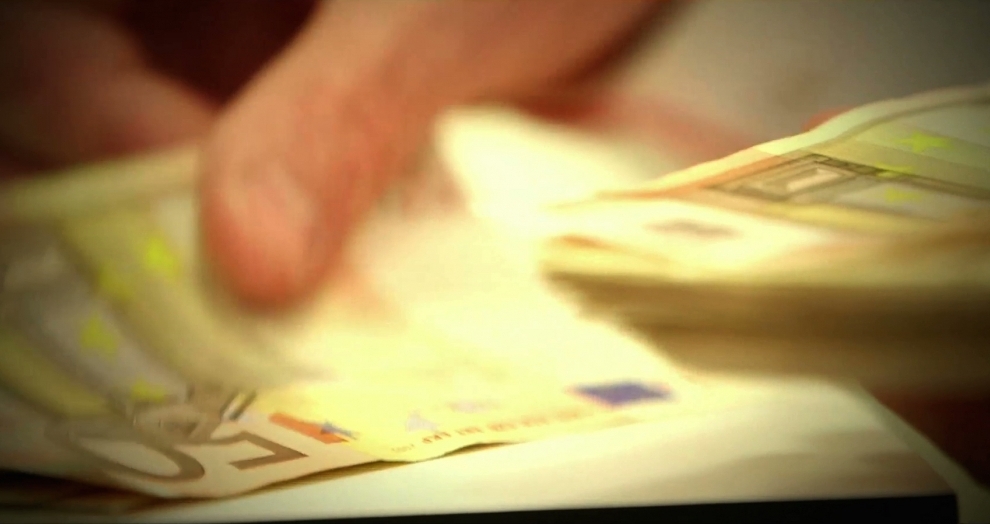 An economic recovery is underway, despite recent developments in Ukraine. “Six years after the financial crisis we can finally say that the worst is over,” says Grzegorz Cimochowski, Lead Partner in Strategy Consulting in Central Europe, Financial Services Industry, Deloitte Central Europe.

GDP growth in CE is expected to pick up from 1.1 percent in 2013 to 2.3 percent in 2014 and 2.9-3.6 percent in 2015-16. Risks, from the fragile euro area recovery and the conflict in Ukraine, have partly materialised and resulted in downward revisions but expectations remain for the region to stay on a positive trajectory.

According to Deloitte’s Central Europe’s Banking Outlook, European banks are expected to shift in the direction of growth, after years of deleveraging. Credit risk remains a concern but a successful AQR can restore confidence. A large share of CE bank assets is held by subsidiaries of WE banks. CE markets best positioned to benefit will have adequate local funding, asset quality on the mend, and sufficient returns on capital, characteristics that are best reflected in Poland, the Czech Republic and Slovakia. 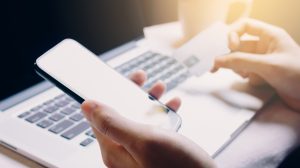 Euro adoption: lessons from Latvia
Military neutrality in Ukraine is key to its economic growth
Comment