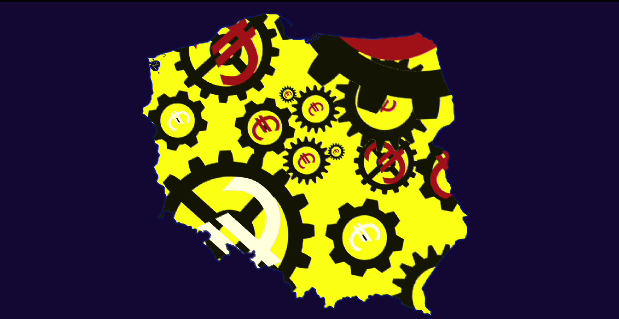 Taking full advantage of the opportunities following accession into the European Union, Poland has become a leader in economic development among those countries joining between 2004 and 2007, not only yielding the best results within the CEE region but also throughout the EU in times of economic crisis.

The Polish government has made excellent use of becoming the biggest beneficiary of EU funds – receiving more than 82 billion EUR in EU Cohesion Policy funding, averaging 8,500 EUR per capita – to become a competitive player among the 27 EU member countries.

Shrewd public investment in new roads, improving the environment, high-speed internet and the development of innovation in business have been instrumental to economic growth. Of 20 regions in the new member states with the fastest rate of convergence, Poland boasts nine, while wide-scale infrastructural improvements have emerged across construction and upgrades to roads and railways, as well as the improvement and modernisation of transport systems. Sewerage and water supply networks have been improved and expanded, along with water treatment and water waste programmes. There has been a focus on developing R&D and fostering innovative business, while successfully investing in Poland’s energy future, especially in light of the need for reducing its dependence on Russian sources as a result of the Ukraine crisis.

The EU’s financial boosts has allowed for the aforementioned deep structural change, while the increase in capital expenditures means accelerating the rate of modernisation and development in the country and also the quality of life of its citizens. Reducing disparities in development across regions has been a focus, as well as unemployment, which fell from 20 per cent in 2003 to less than 13.5 per cent in 2013.

According to POLITYKA Insight’s Ten Years in the EU: What has changed about Poland, the country’s gross domestic product nearly doubled and the GDP per capita jumped from almost 50 per cent in 2003 to 69.9 per cent of the EU average in 2013. The number of households with a dishwasher increased by over 500 per cent, 146 per cent for those with a computer and/or car. Over three quarters of households now have access to the internet, as opposed to 2004’s one in four. Meanwhile, the scale of poverty has decreased, while the population has become slightly more secular, hard working, socially liberal and tolerant than before accession.

Although the number of Poles studying at foreign universities has doubled, investment in Polish universities has also tripled, while the nature of emigration has shifted from permanent settlement to the short-term. The highest number of Poles living abroad are in the UK at 637,000 (followed by Germany at 500,000), the majority of whom work in logistics, the hotel industry and gastronomy; the rest in banking, finance and administration, education, healthcare, transport and communication.

Poland’s continued success accounts for a significant improvement in its international reputation, raising its profile in global competitiveness rankings and evaluations of financial credibility, while playing an increasingly significant role in EU decision-making. Poland has actively supported the idea of the single market, not only as the engine of Europe but also as being of great benefit to its national interests. 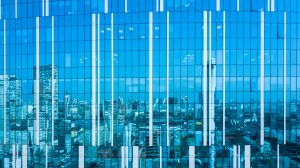 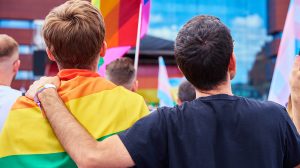