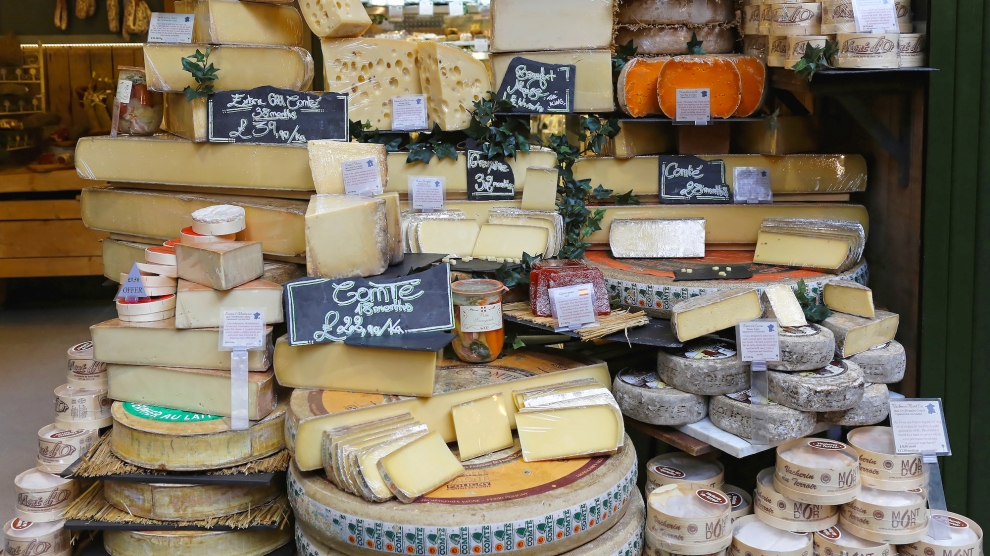 I’d just like to make it quite clear this post is not about cheese! I am simply using the absence of GREAT British cheese in Poland as a synonym for a total lack of fine, specialty foods in this ravenous market. I am in the midst of a pasta, camembert and tapas revolution. Fast food is asserting its pole position and I have decided to take some action.

My home country which I left 20 years ago has undergone a transformation from stodge to specialty from fat to fine foods and I seriously want my friends in Poland not to miss out on this culinary kaleidoscope of exquisite regional delicacies which now characterises the GREAT British food scene.

So I’ve landed in the UK with 6 very special journalists, 3 bloggers 3 cameras and a film crew and I am heading off around the country on the 1st GREAT British Food tour. This is a very special tour and I am humungously proud to be leading it – the year we celebrate 10 years of Poland in the EU. We’ve therefore set ourselves 3 little ambitions for the trip as follows:

(i) Get to grips with the latest British food scene – out with British Fish and Chips, CTM and Spotted Dick.

(iii) Put together a Fine Foods palate for Poland to enjoy – design a very special menu to celebrate 10 years in the EU – GREAT British Fine Foods a la Polska – Smacznego!

Because I tend to be practical and in my insatiable thirst to want my friends in Poland to be able to try GREAT British Fine Foods for themselves – cooked in the Polish way of course I have talked to a number of colleagues and we’ve come up with a B2B Sales Desk, a British Polish E commerce platform so that the products can be bought in the UK and delivered fresh to Poland without you leaving your office. That’s clever isn’t it but more about that later!

We’ve landed at Heathrow and following our Prince Polo on the plane we are now off to central London to find something a little more substantial to eat. We’re off to those famous bastions of British Culinary excellence Smithfield and Clerkenwell. We’re going to meet Adrian who is going to show us all the things we didn’t know about the GREAT London food scene and have lunch with Giles at the Coach and Horses in Ray Street, famous for its Scotch Eggs – more later – ; we’re up the Shard for dinner – pardon me? And we’re going to tour Wales – the finest of malt whisky, saltmarsh lamb, caerphilly and mussels for France (otherwise known as moules) before landing in the heart of England where we are going to immerse ourselves in a veritable bath of beautiful regional culinary brilliance. We finish with Cornwall at the GREAT Cornish Tiger where we’ll be trying some seafood and Yarg – a rather good little. Local Cornish cheese which I know wants to have a look at Poland.

The trip takes five days. We are going to take in some GREAT British countryside and sample some of the finest the country has to offer. We’re going to tell you about it and more to the point we are going to enable you to try new wave British food for yourself. GREAT British Fine Foods A la Polska. A GREAT British Polish Food Partnership. Bon appétit and watch this space… 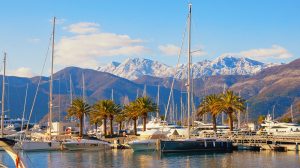 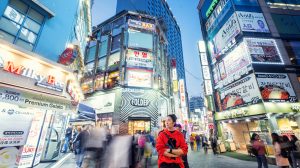 The GREAT London Food Scene
Poland: the Capital of Catching up
Comment