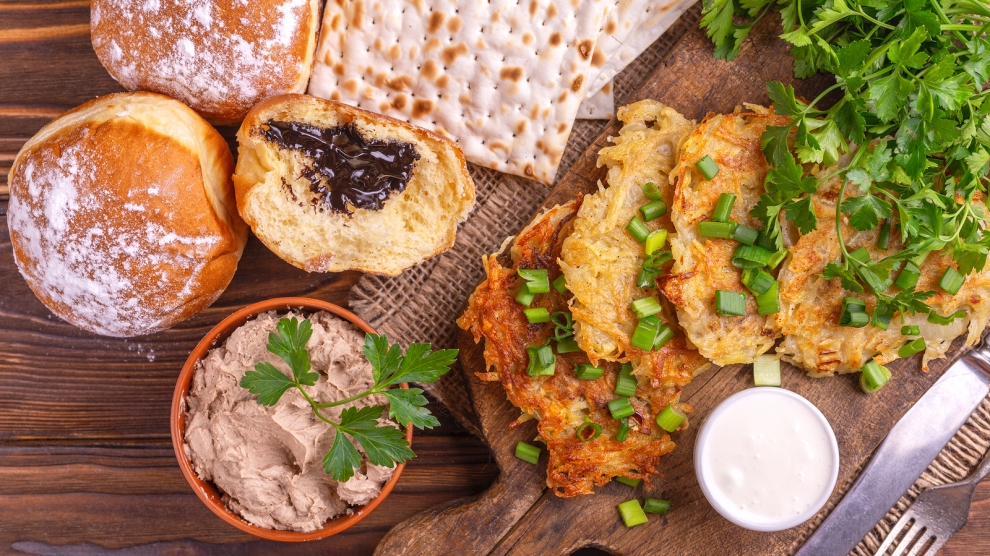 Combining Azeri dishes with Israeli cuisine, Azerbaijan’s first kosher restaurant, named 7/40, will open in May on Samed Vurgun Street in Baku, under the full supervision of the city’s rabbi, Shneor Segal.

“This will be a kosher restaurant,” said Moshe Moiseev, the restaurant’s owner, “but its success depends on its appeal to the average Azeri restaurant goer, and we’ve done everything possible to make them feel at home.”

Baku’s Jewish population is currently believed to be around 8,000, half of what it was in 2000.