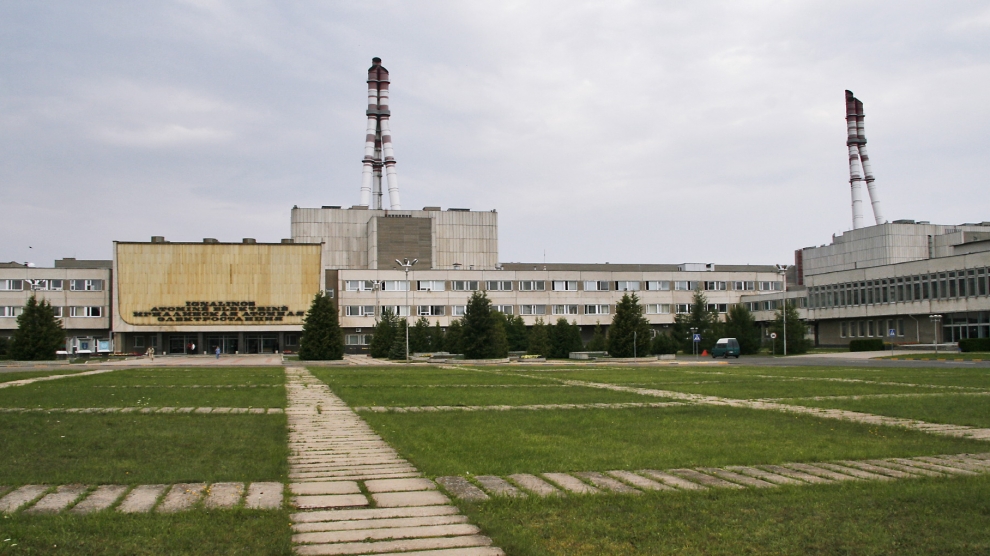 The European Parliament has recommended that 780 million euros in funding be approved for the decommissioning of the Soviet-era Ignalina Nuclear Power Plant (INPP) in the EU’s next multi-annual financial framework. The amount sought is 230 million euros more than that proposed by the European Commission.

“What is very important is that we understand that the INPP closure project is a responsibility not only of Lithuania but of the EU as a whole, and that our efforts to ensure that the closure process is smooth and efficient are appreciated,” said Lithuanian Energy Minister Zygimantas Vaiciunas.

Rebecca Harms, the European Parliament’s main rapporteur on the closure of Ignalina, said: “the current level of co-financing, where the EU provides 86 per cent of the project costs and the rest is contributed by Lithuania, is optimal and should remain in place in the future.”