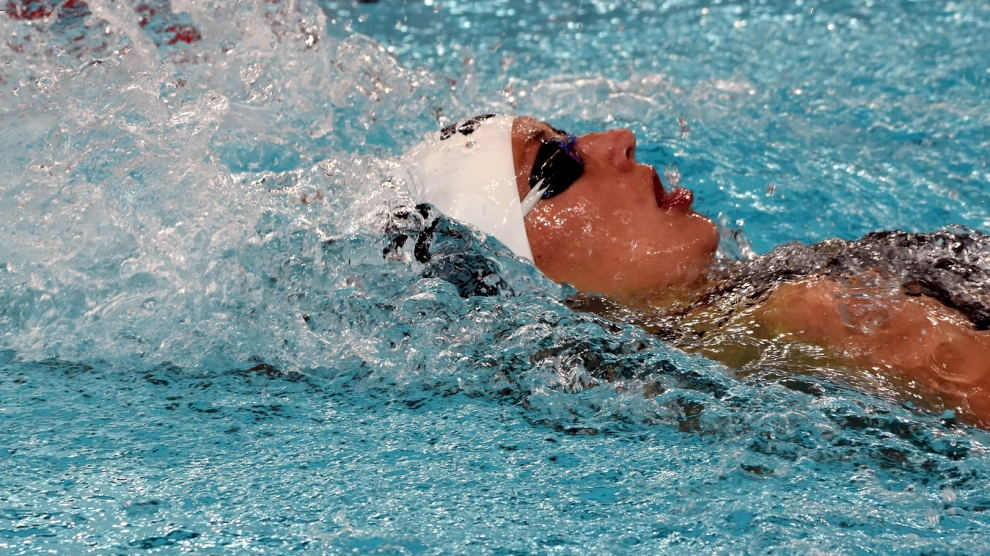 Roxana Mărăcineanu, who took gold in the 200 meters backstroke at the World Swimming World Championship in 1998 and silver in the same event at the Sydney Olypmics in 2000, has been named as France’s new Minister of Sport. Born in Romania, Mărăcineanu has lived in France for decades and has dual French-Romanian citizenship.

Her appointment led one Romanian political commentator, Lucian Mandruța, to say: “We now have a decent, competent and intelligent Romanian minister in the government. In France.”