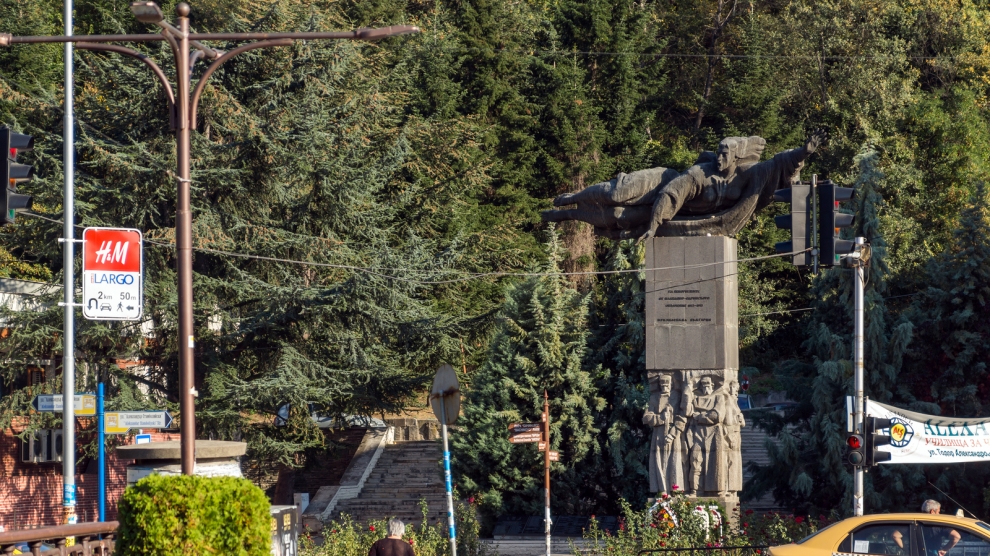 A lamppost in a village near the city of Blagoevgrad in south-western Bulgaria has been revealed as the ‘home’ address of thousands of Macedonians holding Bulgarian passports. In an interview for EU Observer, Katja Maneva, a former director for citizenship at the Bulgarian Ministry of Justice, claimed that the false address is part of a grand scheme in which Bulgarian citizenship and passports are being illegally sold.