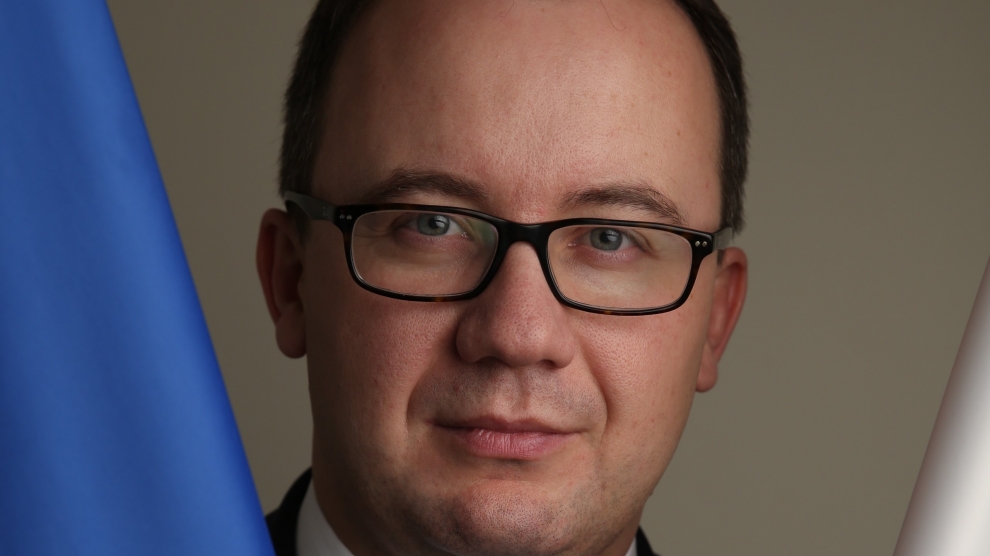 Norway’s Rafto Foundation has awarded Polish lawyer Adam Bodnar the Norwegian human rights award. Adam Bodnar, and his office, the Office of the Commissioner for Human Rights in Poland, were chosen because of “the important stance taken in the face of current political developments in Poland.”

“Adam Bodnar has highlighted the crucial role played by independent ombudsman institutions in safeguarding human rights in Poland – and other countries – where such actors and institutions increasingly have come under attack,” the foundation said in a statement.

This summer, Mr Bodnar gave Emerging Europe an exclusive interview. You can read it here.