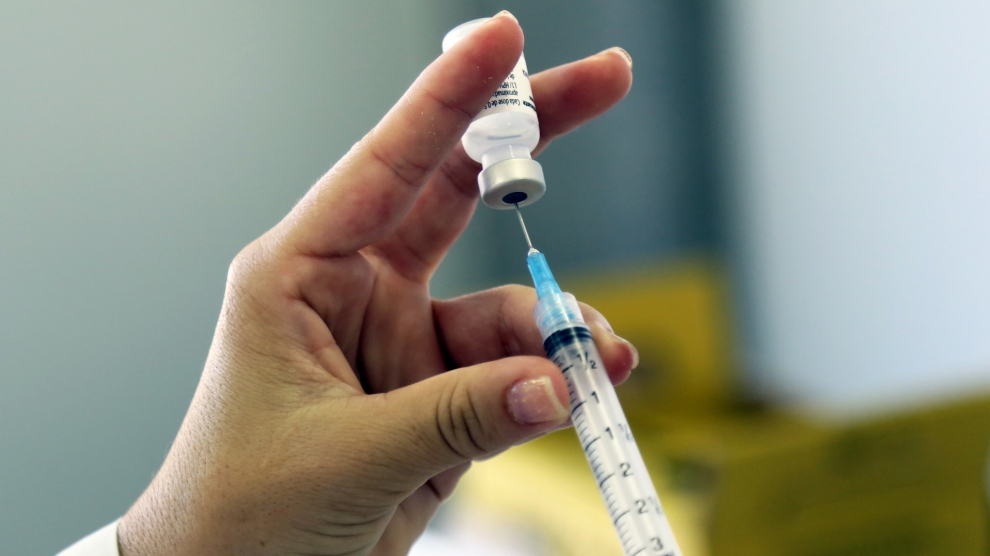 Romania recorded Europe’s highest number of cases of measles in 2017: 5562, of which 35 were fatal. The figures – released by the World Health Organisation on February 20 – has led to renewed calls from health and childcare experts for compulsory measles vaccinations. A law to that effect is currently awaiting parliamentary approval. Romania has one of Europe’s lowest measles vaccination rates.