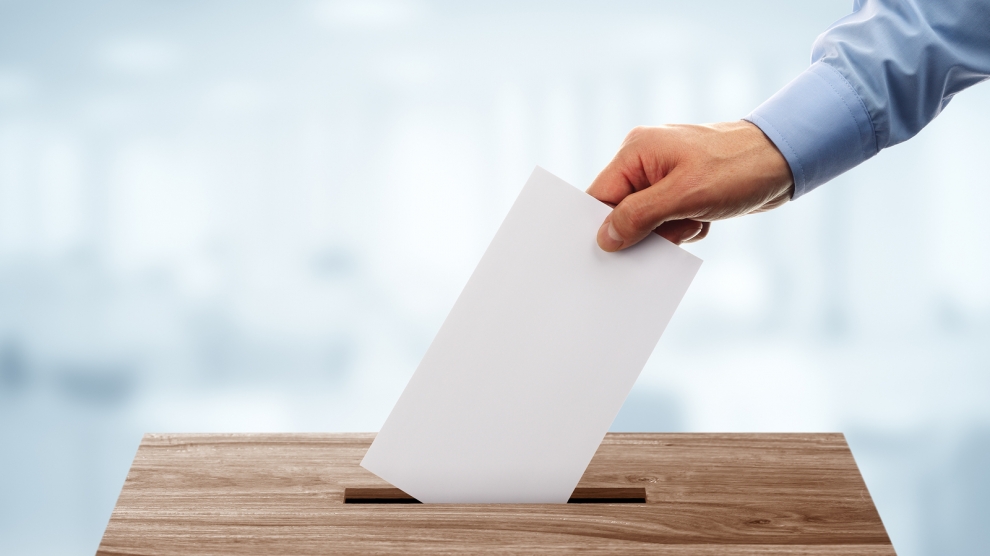 After another year of political change in emerging Europe, 12 countries from the region are scheduled to hold parliamentary or presidential elections in 2020, with stakes running high in many of them.

The past 12 months saw 12 elections in emerging Europe that resulted in five new presidents and four changes of government. Next year another 12 electoral contests will take place, with a number likely to shape the future of the region.

The 2020 electoral cycle begins with the second round of Croatia’s presidential election on January 5, in which Kolinda Grabar-Kitarović, the country’s incumbent president, will face off former left-wing prime minister Zoran Milanović. The results of the first round left Mrs Grabar-Kitarović the favourite to win, as the supporters of Miroslav Škoro, a right-wing candidate who did not make it to the second round, are expected to back her move towards Croatia’s radical right.

Slovakia gained much of the world’s attention last year after Zuzana Čaputová, a liberal lawyer and environmental activist became the country’s first female president. Parliamentary elections next February could see her Progressive Slovakia (PS) party enter the National Council, the country’s parliament – together with the For People party of her predecessor, Andrej Kiska. With the ruling Social Democrats set to lose a high share of their support, the country’s public life will be challenged by the growing popularity of Marian Kotleba and his far-right extremist party.

Romania’s ruling Liberal party (PNL), which took office following a no-confidence vote against former Romanian prime minister Viorica Dăncilă in October, is likely to capitalise on the victory of Klaus Iohannis, Romania’s current head of state who won a second term in office in November and win the highest share of votes in the next parliamentary elections, scheduled for 2020. Romanians will also vote in local elections next year.

The president of Belarus, Aleksander Lukashenko, is poised to win the country’s sixth presidential election since the fall of the USSR. The Belarusian strongman, whose idiosyncratic approach to democracy has led to the evolution of an authoritarian regime, will face a weak and divided opposition that has so far put forward four different candidates. However, Mr Lukashenko is also concerned with the transition of power: he has already stated that he wanted the country’s next president to have less power than the Belarusian constitution grants him now.

Earlier this month, the Azerbaijani parliament was dissolved ahead of a snap general election to be held on February 9. While the country’s ruling New Azerbaijan party has introduced fresh faces, the authoritarian rule of the country’s president Ilham Aliyev is unlikely to change anytime soon.

Political unrest in Georgia will enter a new stage as the country moves towards its next parliamentary election. In 2019, support for the ruling Georgian Dream (GD) party saw a major challenge due to a series of protests over the government’s stance on Georgia’s pro-Russian breakaway regions and its broken promise to organise the 2020 general election using a fully proportional system. Still, Georgian Dream remains most likely to win, not least as the current electoral system means that 73 of the 150 Georgian MPs will be elected from single-mandate districts. Discussions between GD and the opposition are now underway to explore if cutting the number of single-mandate lawmakers to 50 would work in the next election.

In one of the most awaited electoral contests in Central Europe, Andrzej Duda, Poland’s conservative president, is expected to be reelected for a new term. Latest polling data suggests that Mr Duda maintains a comfortable lead over all of his potential opponents for the first round of the presidential election. Nevertheless, he is unlikely to garner the 50 per cent of the votes needed to be elected in the first round, leaving the Polish opposition a chance to unite behind a single candidate in the second round.

Following Stavo Pendarovski’s win in the North Macedonia’s 2019 presidential election, spotlight moves onto the country’s snap elections set for next April. North Macedonia’s prime minister Zoran Zaev from the pro-European SDSM party called the elections after the EU heads of state and government – France in particular – again refused to endorse the country’s EU accession talks. Should the pro-EU politician become prime minister again, the European bloc would be obliged to offer North Macedonia a clear path towards EU membership after its repeated failures to do so.

Next autumn, Moldovan citizens head to the polls to decide if Igor Dodon, the country’s president, has made good use of his close relations with the Kremlin and if they have benefited the country. Mr Dodon will look to position himself as the candidate of stability after Maia Sandu and her experimental coalition of pro-EU and pro-Russian parties collapsed due to a no-confidence vote in November.

Next October, Lithuania’s ruling green-left coalition of the Farmers and Greens Union, the Social Democrats and the Polish minority party (EAPL-CFA) will be tested by the increasing popularity of the conservative Homeland Union party, which, according to the latest polls, now has a narrow lead.

Serbs will head to the polls next April after almost a year of continuous protests against the government’s alleged abuse of democracy, the rule of law and the freedom of the press. The governing Serbian Progressive party (SNS) of prime minister Ana Brnabić and Aleksander Vučić, the country’s president, remains uncontested, with the Alliance for Serbia, the largest opposition group remaining committed to boycotting the upcoming election.

In neighbouring Montenegro, the country’s ruling Democratic Party of Socialists (DPS) has also faced several major protests demanding the resignation of the president Milo Đukanović. Still, latest polls suggest that the DPS retains a majority of its support and is in a comfortable position to form a coalition with its current allies.