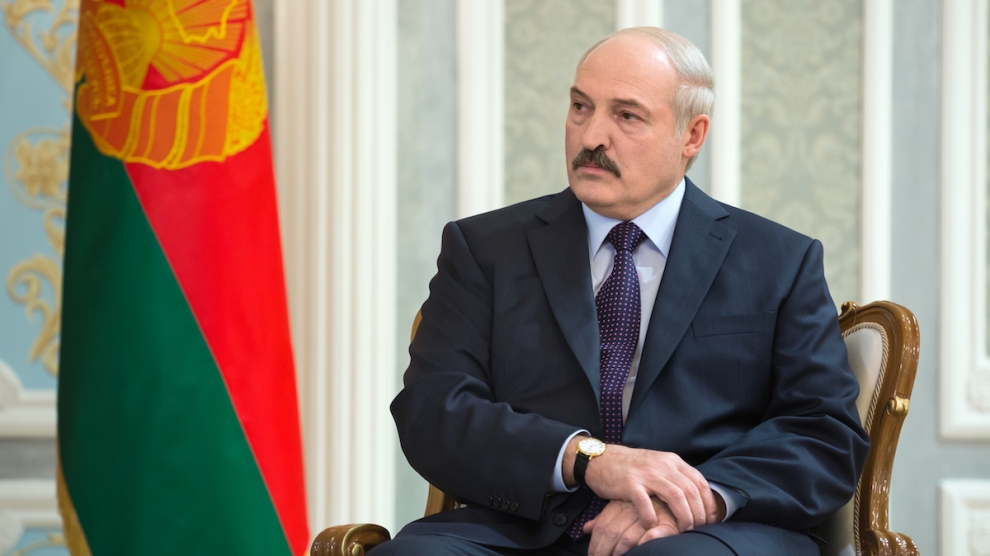 Belarusian president Aleksander Lukashenko has said Russia does not intend to “swallow” Belarus but further integration between the two countries is a “must”.

“There is no ill intention on the Russian president’s side to incorporate Belarus into Russia. The huge country has no intention to swallow Belarus,” Mr Lukashenko said, adding that 98 per cent of Belarusian citizens would vote against becoming a part of Russia if a referendum on the subject were held.

Speaking at a press conference with more than 200 journalists, the Belarusian president said the “Ukrainian scenario” was not possible in Belarus as long as he is the head of the country.

In December 2018, Russian president Vladimir Putin was reported to be considering the formation of a supranational union state with Belarus based on a 1997 treaty that describes a union of the two countries with a common currency, market, language and judiciary.

Earlier this year, Mr Lukashenko did not rule out forming a union state with Russia and remained open to a common currency. “We are ready for the unification, but it is the people who should make the decision, not us,” the president said in January.