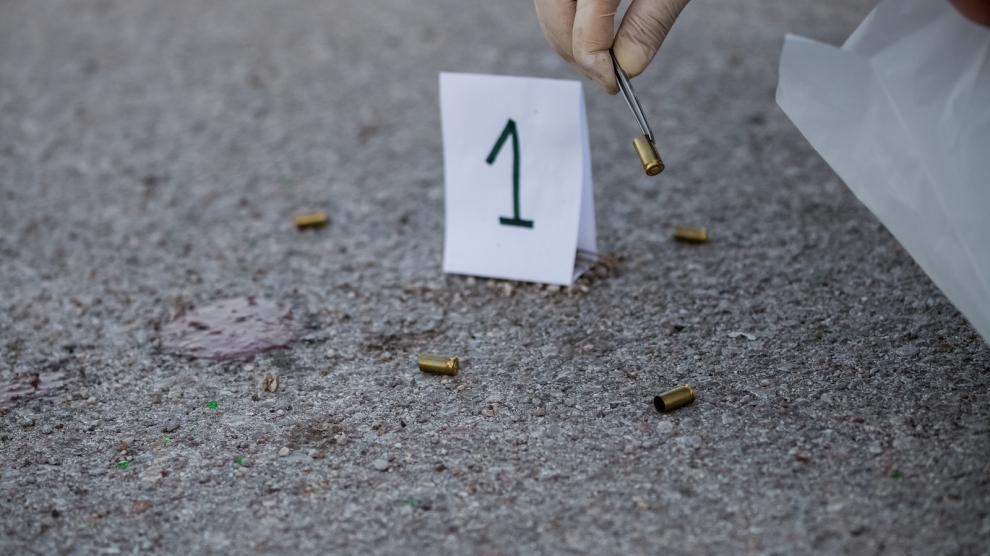 A court in Belgrade has found four former employees of the Serbian state security service guilty of the 1999 murder of journalist Slavko Ćuruvija, an opponent of then president Slobodan Milošević.

The former head of Serbian state security Radomir Marković and security service officer Milan Radonjić were each sentenced to 30 years in prison, while secret service agents Ratko Romić and Miroslav Kurak were handed 20-year sentences. The sentences are subject to appeal.

Mr Ćuruvija was shot dead by two masked men in front of his home in Belgrade in April 1999.