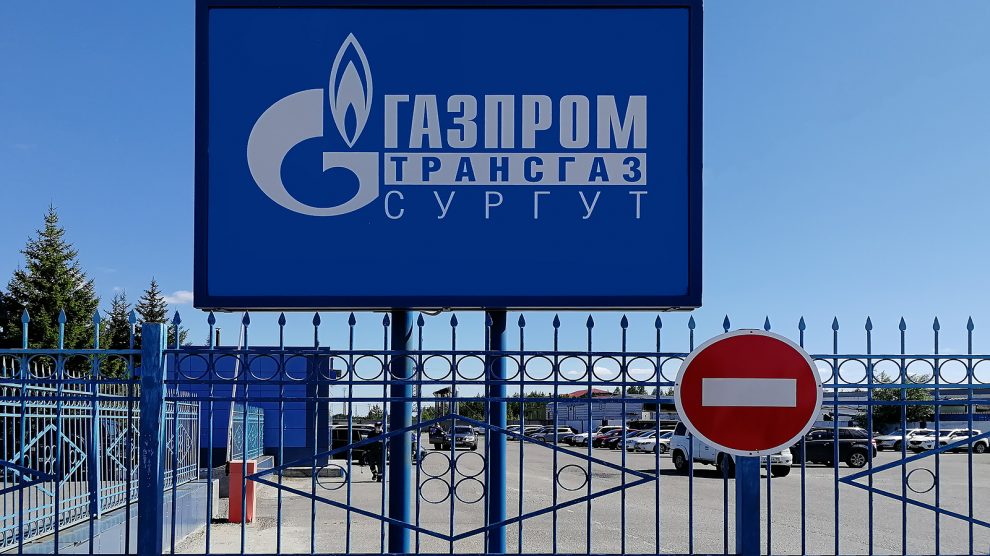 Czech centrist and centre-right parties reached an agreement on forming a majority coalition government and its key agenda, the chairman of the strongest party in the new coalition said on Tuesday. Petr Fiala, chairman of the Civic Democrats (ODS) and prospective prime minister, said the parties has agreed on distribution of government posts among them, although he did not name the individual candidates.

Poland’s Ministry of Foreign Affairs said on Wednesday that it had summoned the Belarusian charge d’affaires Alexander Chesnovsky to complain after Belarusian soldiers equipped with long guns crossed into Poland overnight. It is the third time this month the ministry has summoned Chesnovsky regarding the situation on Poland and the EU’s eastern border with Belarus, which it is claimed has encouraged migrants from Iraq and Afghanistan to use Minsk as a transit point on their way to Europe.

Romania could become the site of the first small modular nuclear reactors (SMRs) in Europe following an agreement between US energy firm NuScale and the country’s state-owned nuclear energy producer Nuclearelectrica. Romania’s president, Klaus Iohannis, wants a power plant made up of a cluster of six SMRs operational by 2028. However, SMRs have yet to be approved by the European Union, and Romania has yet to say how it will meet the cost: which could reach around six billion US dollars.

Exxon Mobil Corp. meanwhile has agreed to sell its 50 per cent stake in a deepwater natural gas project in the Black Sea to Romania’s state-owned Romgaz SA for 1.06 billion US dollars. Exxon will turn over operatorship of the Neptun Deep project to Bucharest-based OMV Petrom, which owns the other 50 per cent stake. The two companies have spent more than 1.5 billion US dollars in exploring and appraising the project since Exxon first invested in it in 2008.

Croatian Prime Minister Andrej Plenković used his opening address at the COP26 climate meeting in Glasgow on Tuesday to announce that his country will phase out its only coal plant, the 335MW Plomin, making Croatia coal free by 2033 at the latest. Croatia is the twenty first European country to commit to ending the use of coal power since the Paris Agreement was signed in 2015.

Belarus has extended a ban on the import of products from several companies, including Czech carmaker Škoda and Germany’s Beiersdorf, the owner of cosmetics brand Nivea. The ban was first put in place in April after the firms threatened to pull their sponsorship of the Ice Hockey World Championships, originally scheduled to be held in Belarus and Latvia. Under pressure from sponsors, Belarus was stripped of its co-hosting rights by ice hockey’s governing body, the IIHF, and the tournament held solely in Latvia.

A study of weapons and ammunition used in the war in Ukraine shows that Russia has been systematically fanning the conflict with arms shipments, according to a new report funded by the European Union and the German government. Titled “Weapons of War in Ukraine”, the report says that separatist forces “are more than militias armed with weapons inherited from the former Soviet Union; rather, they mimic modern armies and follow established military doctrine.”

Georgia’s opposition United National Movement (UNM) has launched “permanent” protests calling for the release of jailed former President Mikheil Saakashvili, who is a month into a hunger strike. “The only demand on the agenda today is freedom for Saakashvili,” UNM member Zaal Udumashvili told the protesters on November 2 as they gathered outside the prison in the city of Rustavi where Saakashvili is being held. The UNM, which was founded by Saakashvili, has alleged that runoff loca elections on October 30 were rigged in favour of the ruling Georgian Dream party.

Latvia has received shipments of emergency medical equipment from the Netherlands, Finland, Hungary and Sweden as it fights the worst surge in new Covid-19 cases in the European Union amid a low take-up of vaccinations. The Baltic country of 1.9 million people filed a request last week to the European Union for more than 130 ventilators and hundreds of vital signs monitors, the BNS news agency said.

China on Saturday warned Lithuania and European officials not to disrupt ties over decisions by Taiwan and the Baltic country to open reciprocal representative offices. China demanded in August that Lithuania withdraw its ambassador in Beijing and said it would recall China’s envoy to Vilnius after Taiwan announced that its office in Vilnius would be called the Taiwanese Representative Office in Lithuania.

The UN Security Council extended a peacekeeping force in Bosnia and Herzegovina in a unanimous vote on November 3 that came after any mention of the office of an international peace envoy was removed from the text of the resolution to win support from Russia and China. The vote authorises the 600-strong European Union-led peacekeeping force, known as EUFOR, for another year. The removal of any reference to the Office of the High Representative came after its current occupant, Christian Schmidt, said that the Balkan nation faces an “existential threat” from separatist Bosniam Serbs.

North Macedonia is set to enter a new phase of political instability after Prime Minister Zoran Zaev announced his resignation following the heavy defeat of his Social Democratic Union of Macedonia (SDSM) in last Sunday’s local elections. “I take responsibility for the outcome of these elections and therefore I’m resigning as prime minister and as president of the Social Democratic Union,” Zaev said during a press conference at party headquarters.

A German member of the European Parliament has questioned how Albania’s EU accession is progressing while street dogs are being rounded up and poisoned throughout the country, including in Tirana. In a Facebook post, Martin Buschmann notes that as an EU candidate, Albania must follow EU regulations on animal protection. His post continues by detailing that the Municipality of Tirana, headed by Erion Veliaj, has captured animals and instead of sterilising them, has poisoned them.

Turkmenistan says the Taliban-led government in neighbouring Afghanistan has vowed to ensure the completion and security of a pipeline project to bring Turkmen natural gas to Pakistan and India via Afghan territory. The 1,800-kilometre Turkmenistan-Afghanistan-Pakistan-India (TAPI) pipeline is projected to run from the Galkynysh gas field in Turkmenistan to the Indian city of Fazilka, passing through Herat and Kandahar in Afghanistan and Quetta and Multan in Pakistan.

Facebook parent Meta Platforms has denied a claim from Kazakhstan’s government that it has granted the authoritarian country special permission to “deal with” content on the site. The dispute is casting fresh light on Kazakhstan’s efforts to control online activity. The country regularly prosecutes activists and opposition supporters for their social media posts. A draft law would go further, forcing foreign tech giants like Facebook to set up local offices and make local executives legally responsible for content.

Ending corruption in Moldova, ‘recovering’ Kaliningrad: Elsewhere in emerging Europe
Bosnia and Herzegovina is not at war, but that’s as good as it gets
Comment